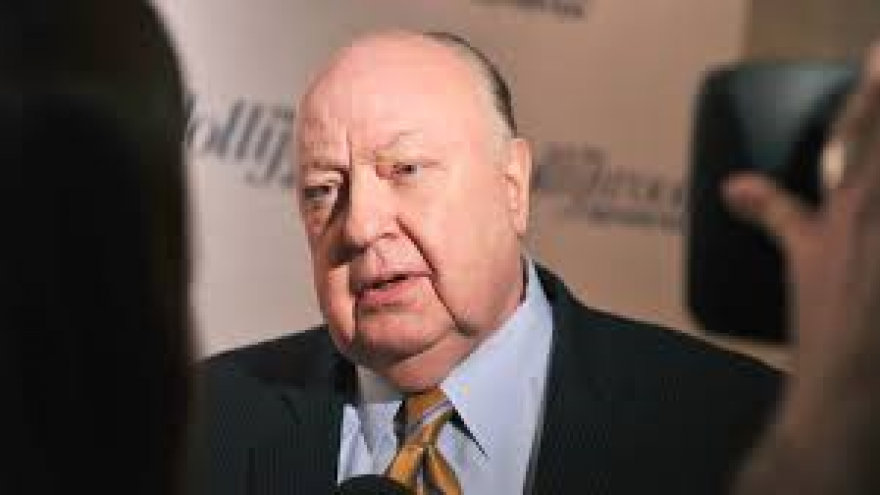 "I am profoundly sad and heartbroken to report that my husband, Roger Ailes, passed away this morning," Elizabeth Ailes said. "Roger was a loving husband to me, to his son Zachary, and a loyal friend to many."

The founder of Fox News and longtime Republican political operative had a profound influence on American political life, building Fox News into a powerhouse that transformed the media landscape.

Ailes was ousted in the wake of sexual harassment allegations in 2016.