Rodgers thanks 'Jeopardy!' for donations to Northern California charity as his guest host run nears end 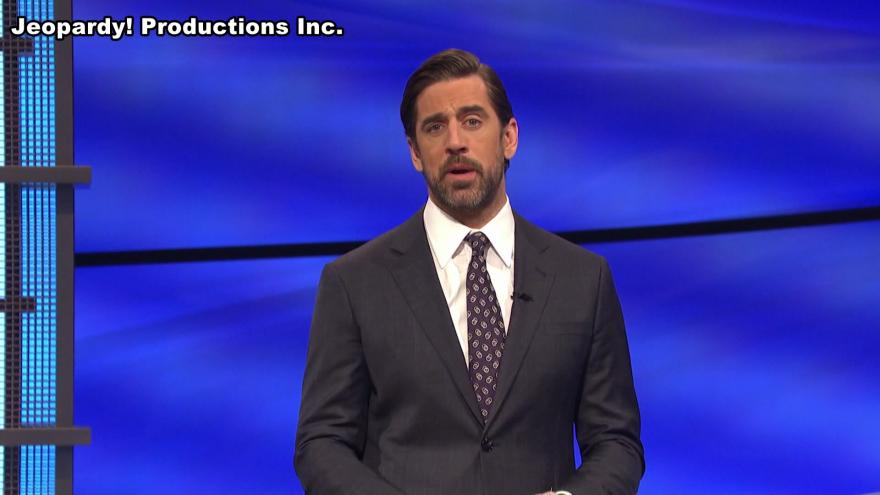 Wednesday night, April 14, was episode eight of his 10-show stint.

Not a lot of banter by the MVP Wednesday night, but at the end he thanked the show for the nightly generous donations to a charity that is close to his heart.

"Congratulations, I'll see you tomorrow," Rodgers said. "Thanks to all three of you, 'Jeopardy!' is donating $27,401 again, to the North Valley Community Fund. This money will help businesses in Northern California that have been affected by COVID-19. It is very much appreciated, and thanks for watching. We'll see you tomorrow."

You can catch Rodgers' run as guest host weeknights at 6 p.m. on CBS 58.