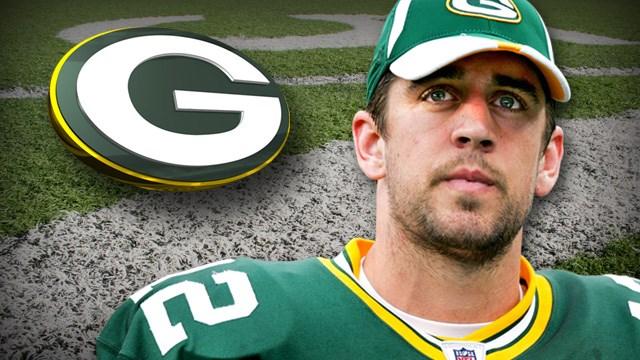 GREEN BAY - The Packers had everything playing in their favor Thursday night: the home crowd, the Vikings needing to use third string quarterback Christian Ponder, and the momentum of having won just four days earlier.

That momentum grew many times bigger by the end of Thursday night's 42-10 rout of Minnesota in a Thursday Night Football matchup seen on CBS 58.

Aaron Rodgers threw for three touchdowns despite taking a seat for the fourth quarter. Eddie Lacy ran for more than 100 yards in a game for the first time all season. And the defense even got into the scoring act, as Julius Peppers took a tipped pass from the line of scrimmage and ran it back for a touchdown... and Peppers' first Lambeau Leap.

The Packers picked off two Ponder passes and recovered a fumble in the second quarter, giving the home team a 28-0 edge at the half.

The win puts the Packers at 3-2 on the season, with division wins in their last two games. Green Bay won't play another game against an NFC for until November 9th, when the Bears come to Lambeau Field for a Sunday Night Football matchup.

The Packers get ten days off before their next matchup in Miami October 12th.