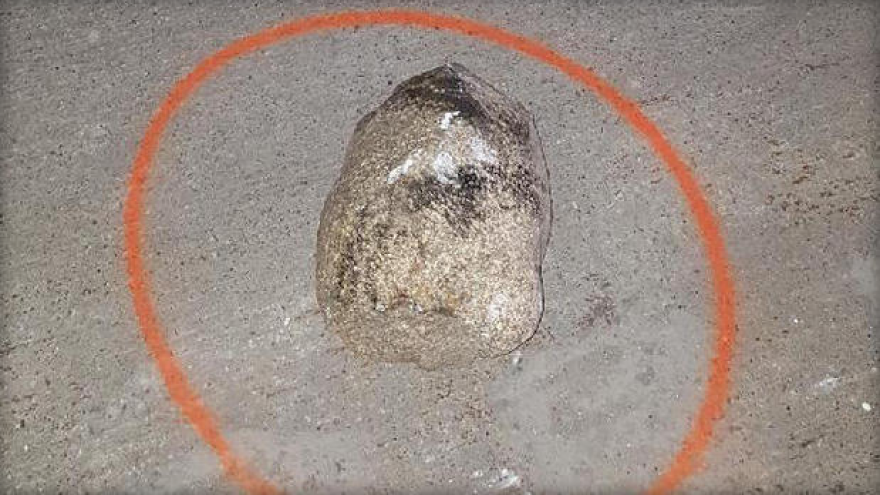 FLINT, Mich. -- Five teenagers accused of throwing rocks from a Michigan highway overpass were charged with second-degree murder Monday in the death of a man killed when one of them smashed the windshield of a van in which he was riding.

The rocks thrown last Wednesday struck the van in which Ken White was a passenger as well as several other vehicles on Interstate 75, about 80 miles north of Detroit.

"I don't believe that this was a deliberate attempt to take somebody's life. It was a willful and wanton act that resulted in somebody's death," Genesee County Prosecutor David Leyton said. "These people should have known better. ... Under Michigan law, that is second-degree murder."

White, 32, from Mount Morris, was riding home from work around 8:30 p.m. when the van was hit with a 6-pound rock. Sheriff Robert Pickell said at least 20 rocks were found on the interstate, including one that weighed almost 20 pounds. At least four damaged vehicles were on the shoulder in Vienna Township.

After throwing rocks, the five teens "drove to a McDonald's where they ate," Pickell said.

Charges were announced just a few hours before friends and family gathered at a funeral home to mourn White, who was engaged to be married.

"Nobody wins," the sheriff said. "The young people are charged criminally.  A young boy lost his father, and all of the families are left grieving."

CBS Detroit reports that White was the father of four children. A GoFundMe page set up to help family pay for funeral expenses has already raised more than $45,000.