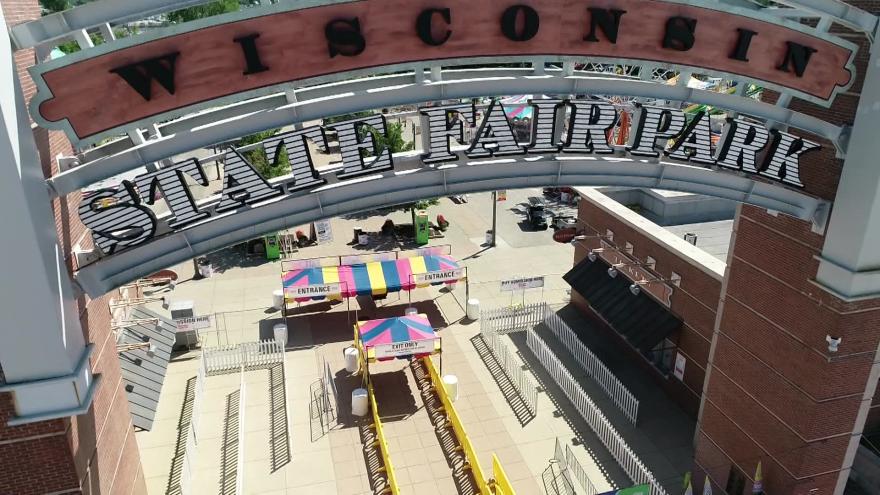 The band will take the stage on Thursday, Aug. 11, 2022 with their hits like 'Modern Day Cowboy' and 'Little Suzi'.

The GRAMMY award-nominated, multi-Platinum rock band Fuel will open for them, taking the stage at 7:30 p.m.

State fair officials announced other artists this week including Brett Young and Kansas.

Tickets go on sale for TESLA on Thursday, June 2.