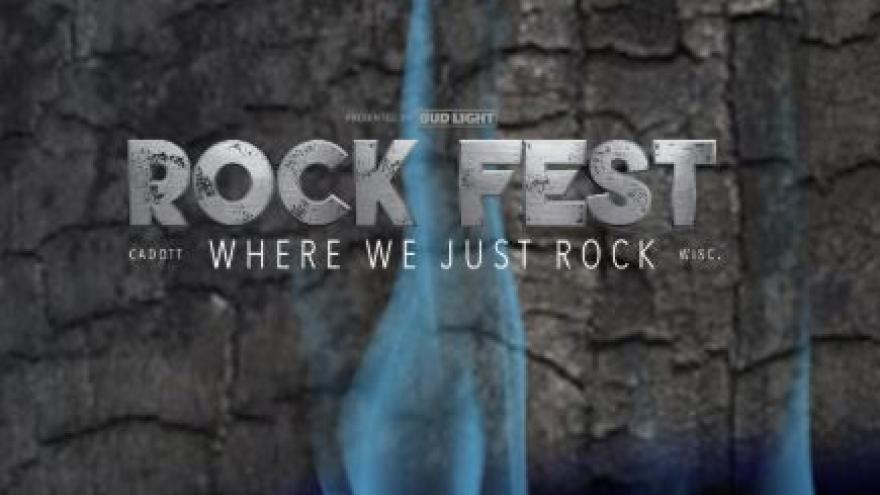 Rock Fest just announced its lineup for the 26th annual rock 'n roll event held in Cadott, Wis. Big names like Rob Zombie, Marilyn Manson and Black Sabbath (and many more) are scheduled to perform during the three-day festival July 18-20.

The headliner for the first night of Rock Fest is Evanescence. Also playing on July 18 are Mastodon, Skillet and Black Sabbath. 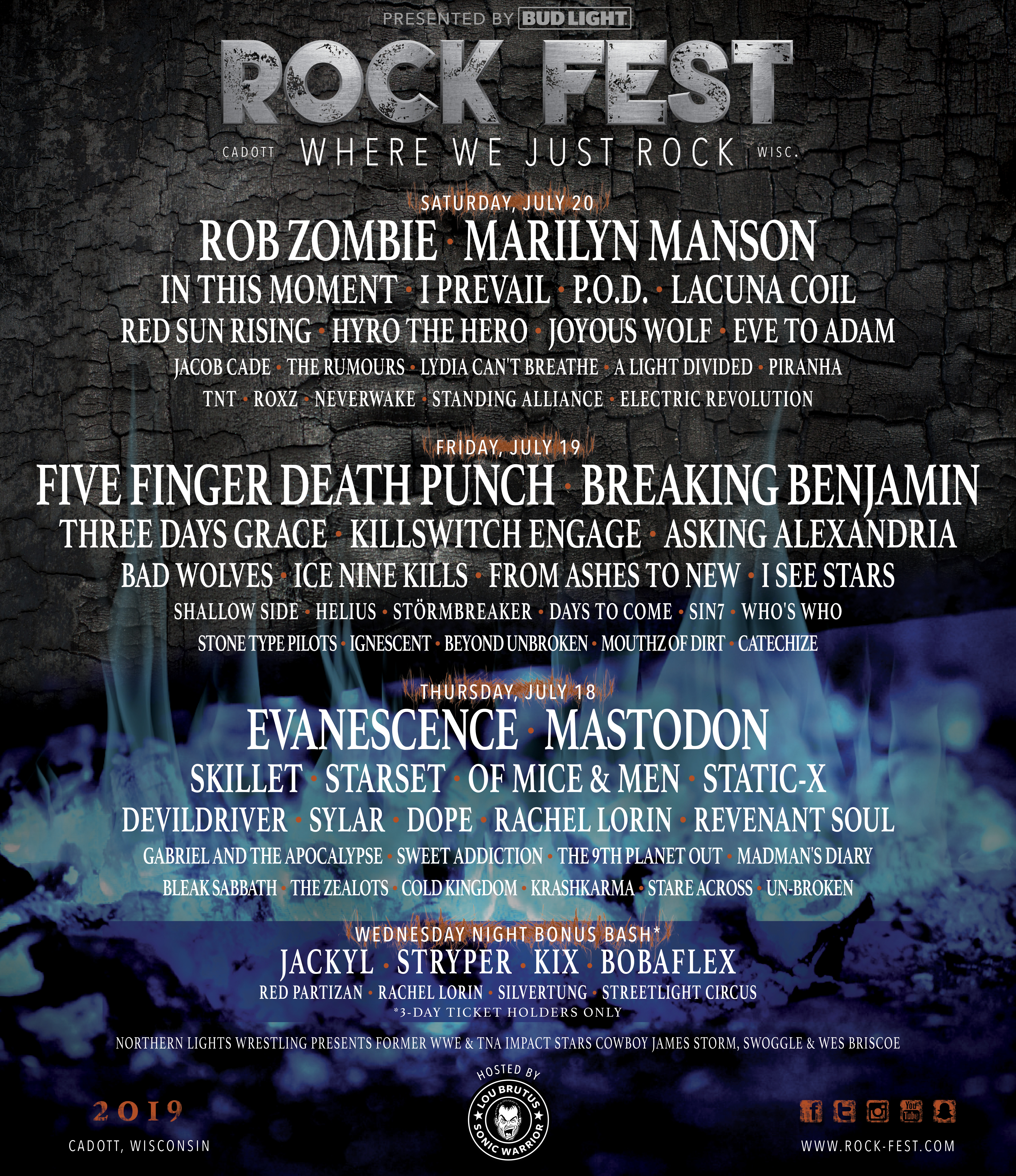 Tickets for Rock Fest can be purchased at www.rock-fest.com and fans can choose from 3-Day and 1-Day tickets, as well as VIP and General Admission camping passes. Hotels in the nearby area are offering shuttles to and from the festival.

The full lineup and more information on the festival can be viewed at http://www.rock-fest.com.