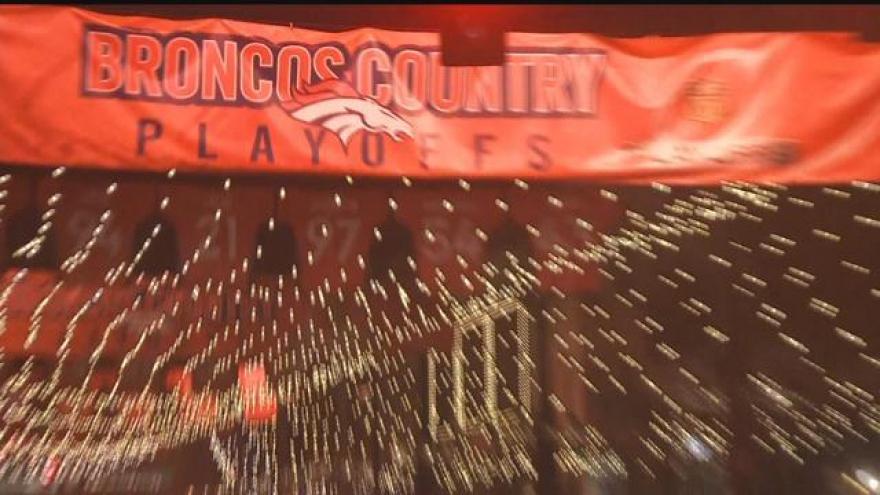 We have arrived in Colorado! The CBS 58 Road Trip team arrived in Denver Friday afternoon and their mission was to find some avid Denver Broncos fans. The city is excited for the Super Bowl and honestly feels like they have what it takes to take home Super Bowl 50.

Most fans the crew spoke to say they believe the Broncos will win for two reasons: an incredible defense, and a Peyton Manning who wants to ride off into the sunset with a Lombardi trophy by his side. The other thing most fans said is that win or lose they truly believe this is Peyton Manning’s last season.

Larimer Square in downtown Denver is all lit up with Broncos signs and fever is building. The road trip crew go the impression that people are excited but that excitement should definitely build during the next week.

Next up for the CBS 58 Road Trip is Vegas! They are in store for a big day of driving through the Rockies and Utah into Nevada but some snow may be in store with feet of snow possible in the Rockies. Tune in this weekend to see if the crew makes it.