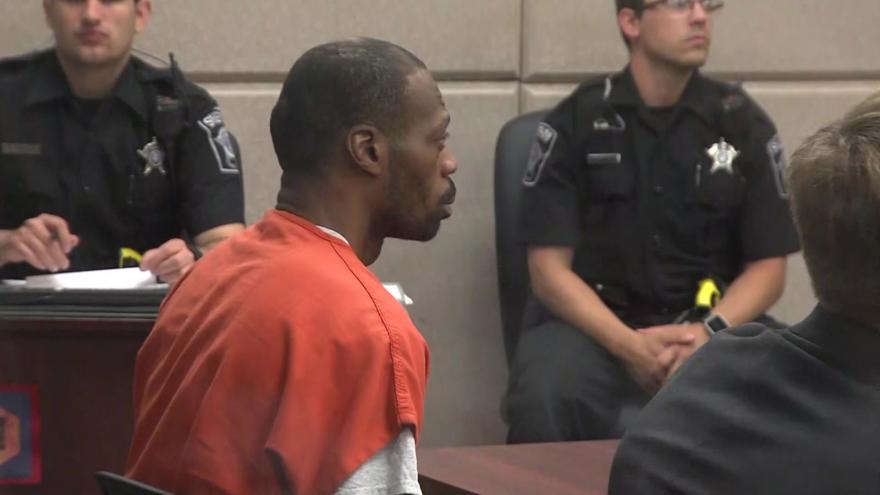 MILWAUKEE (CBS 58) -- The man charged for a road rage shooting that killed 3-year-old Brooklyn Harris was in a Milwaukee courtroom Thursday.

Antonio Bratcher pleaded not guilty in court to all eight charges, and his attorney asked for the case to be dismissed for a lack of probable cause.

However, the court commissioner ordered that the case go to trial.

3-year-old Brooklyn Harris' mother was in court Thursday and was emotional. She walked out of court as soon as Bratcher pleaded not guilty, calling it "stupid".

Milwaukee police say Harris was shot in her mother's car by a driver who became upset after they pulled in front of him earlier this month near 40th and Galena.

Bratcher is charged with first degree reckless homicide and other felonies in relation to the case. One of the detectives on the case was called to testify in court Thursday.

Bratcher's next court date is August 19. If found guilty, he could spend the rest of his life in prison.