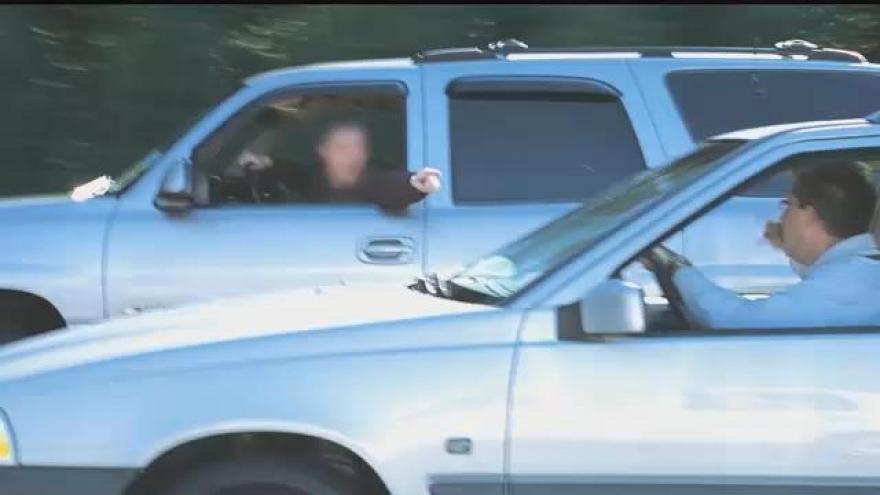 The number of road rage cases involving guns is on the rise.

A new report shows there were least 620 cases in 2016 more than double from two years earlier.

Road rage is often nasty or violet, but when drivers bring guns into the mix, it can be deadly.

One year ago, former NFL player will smith was gunned down in New Orleans during a road rage incident.

Surveillance footage appears to show one car rear end the other.

Smith is just one example of the more than 1,300 gun related road rage incidents that happened nationwide between January 2014 and December 2016.

Of those incidents, 146 were in Florida, the highest number in the country.

\"Florida also has the largest number of concealed carry permit holders,\" says editor director of the trace, James Burnett.  “We don't have decades worth of data on this but the data that we do have suggests that that might be happening.”

“This is a cultural problem that we have and it's accelerated by the use of drugs in our culture,” says Senator Dennis.

Overall, road rage is increasing nationwide. A 2016 AAA survey shows nearly 80 percent of drivers admitted to at least one instance of aggressive driving within a year.