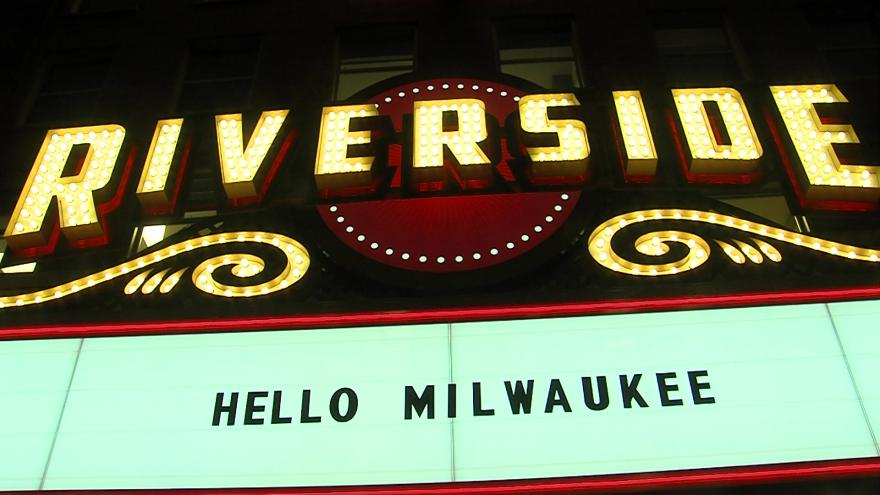 MILWAUKEE (CBS 58) – A show has been added to The Riverside Theater’s December line-up.

On Tuesday, it was announced the theater will add a fourth “Harry Potter and the Prisoner of Azkaban in Concert” show on December 13 at 7:30 p.m.

This concert will be in addition to the already scheduled performances on December 14, 15, and 16.

The Milwaukee Symphony Orchestra will perform live music to the movie “Harry Potter and the Prisoner of Azkaban”.