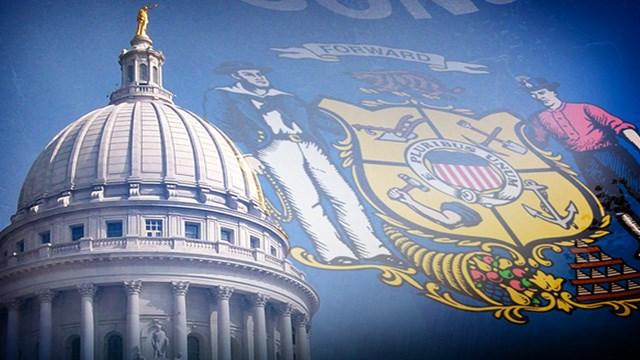 A public hearing about the right to work bill starts at 10:00 am in Madison Tuesday.  Union leaders are planning to protest in Madison today. Other union groups plan to bus people to the state capitol.  Depending on how many people come to the public hearing, there could be time limits on how long people can speak.  The hearing ends at 7:00 pm Tuesday night.  Supporters say the legislation has helped in other states, while opponents say it hurts workers.

\"Michigan implemented Right-to-work, they passed it in 2012, it went into affect in March 2013,\" MacIver Institute Communications Director Nick Novak said. \"Since that has happened, wages have actually increased by about five percent and that's higher than the national average.\"

We'll have full coverage of this developing story on CBS 58.
Share this article: