Richfield man saved by deputies after overdosing, loses hearing as a result of drug use 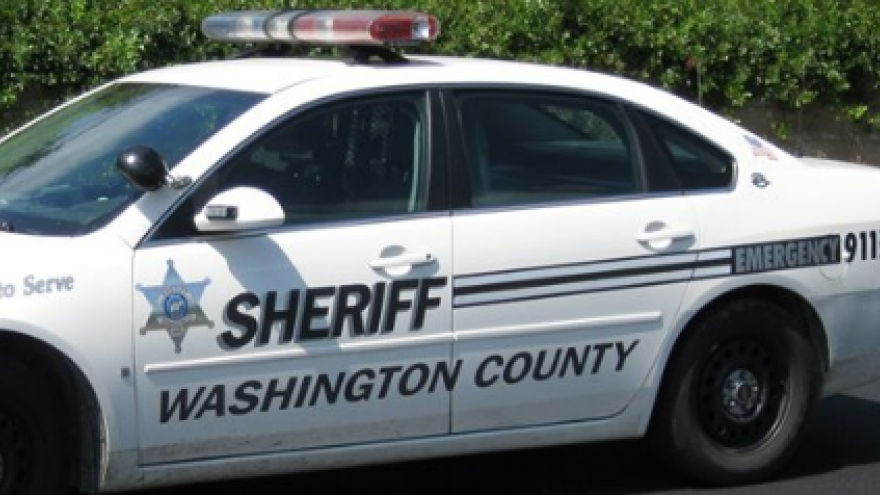 According to the Sheriff's Office, rescue crews responded to the home in the Village of Richfield and found the man unconscious in bed, suffering from a suspected overdose.

The deputy who arrived on the scene described the victim as having a "very weak pulse, almost hard to feel, and still agonal breathing."

Deputies learned that the victim lost his hearing as a result of the overdose. Medical professionals indicated they are seeing this type of loss of hearing more often and believe it's being caused by nerve damage in the ear. The hearing loss can last a day, a week, a month, or even more.

Deputies did not located any drugs or paraphernalia in the home.