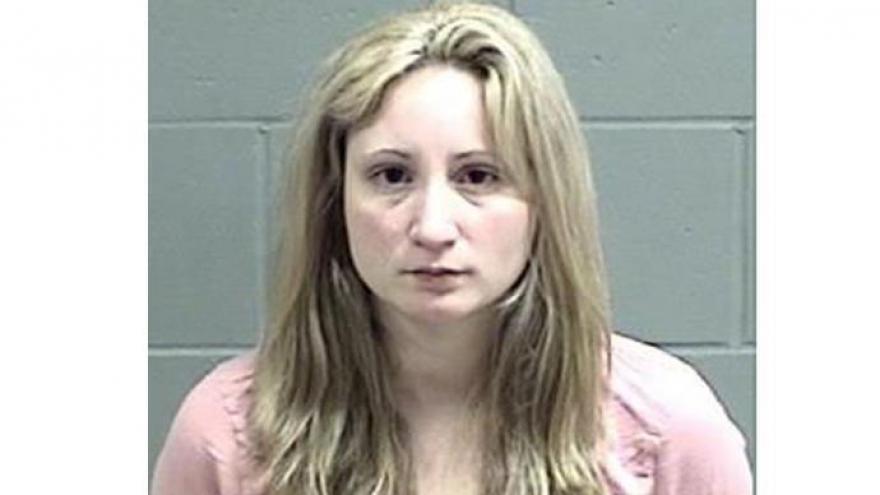 The boy's stepmom, Ellen Tran, 28, of Rhinelander, has been charged with his April 14 death.

According to a news release, first responders received the report of a toddler with shallow breathing around 6:30 p.m. Friday at a home in the Town of Newbold, northwest of Rhinelander. The boy, Avery Edwards died shortly after at a Marshfield hospital.

Tran was charged with second degree reckless homicide Tuesday. She told investigators the boy fell in the shower.

According to court documents, Tran and boy's father hadn't seen Avery since before his first birthday.

Court documents also state a temporary restraining order had been in place after the boy was returned to his mother with bruising on his body.

An investigating doctor said the boy's injuries did not match Tran's story.

She'll return to court May 25. That's when a judge will rule if there is enough evidence for the case to head to trial.