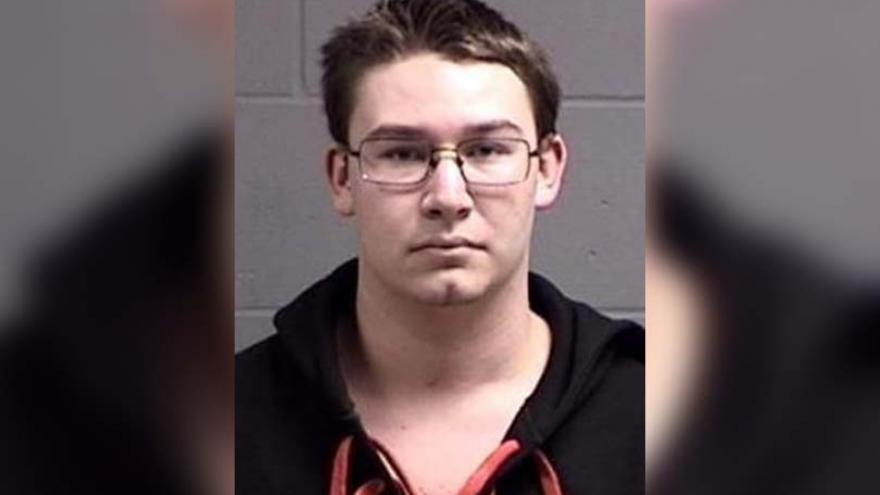 RHINELANDER, Wis. (WSAW) -- A 20-year-old Rhinelander man is in the Oneida County Jail on allegations his neglect lead to the deaths of his two dogs.

Tyler Schaul is charged with two counts of mistreating an animal resulting in death, two count of intentionally failing to provide food for an animal and resisting arrest.

During an investigation Jan. 27, Schaul told police one of his dogs a German Shepard died after it ate chocolate and his other dog, a pit bull died when it froze to death. According to court documents, Schaul said the German Shepard broke a window in the house causing the temperature of the room to become zero degrees.

Investigators stated the explanations about deaths of both dogs did not make sense as both animals were extremely emaciated. Investigators said the pit bull was found frozen in a crate and was covered in feces.