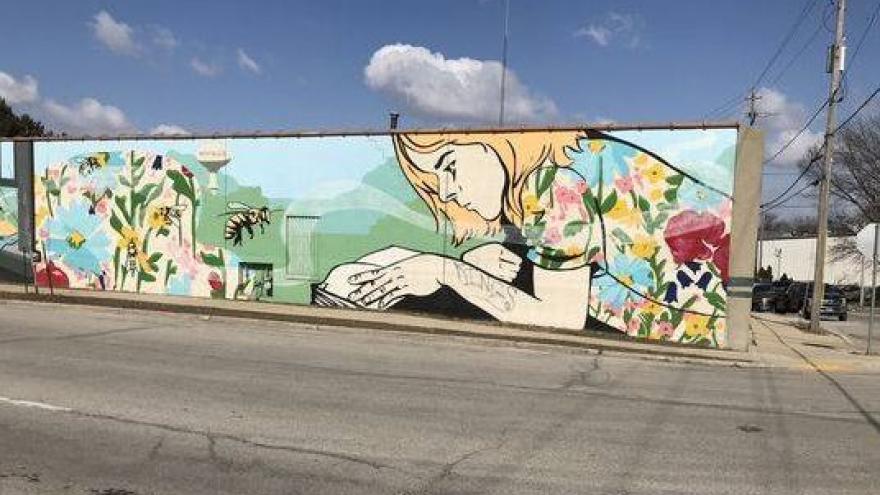 WEST ALLIS, Wis. (CBS 58) – A reward to find the person responsible for vandalizing a mural in West Allis has tripled.

West Allis Police say the mural at 84th and National was vandalized sometime between midnight and 10 a.m. on March 6. Police were initially offering a $100 reward. Since then, an anonymous donor has come forward offering a $300 reward for information leading to the arrest and conviction of the person responsible.

Anyone with information is asked to contact the West Allis Police Department at 414-302-8000 or call Crime Stoppers’ anonymous tipline at 414-476-CASH.