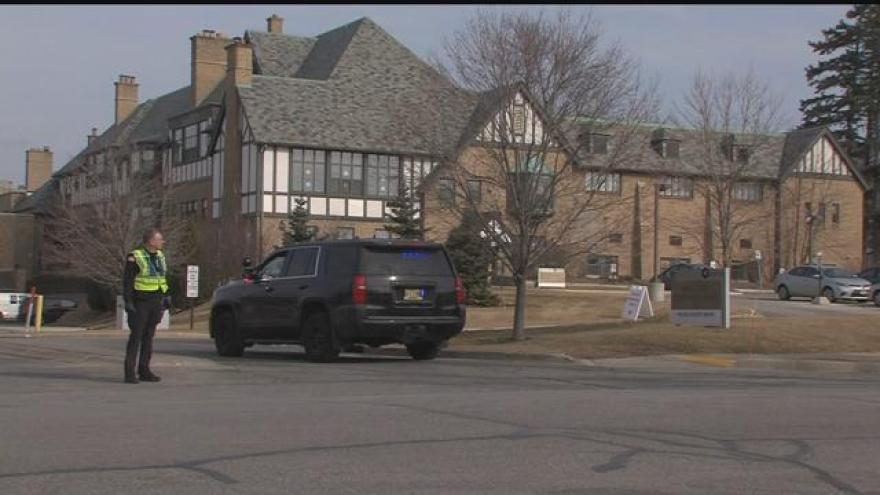 The Council on American-Islamic Relations (CAIR), the nation’s largest Muslim civil rights and advocacy organization, is offering a $5,000 reward for information leading to the arrest and conviction of the person or persons who threatened to bomb at least 10 Jewish community centers around the nation on the President's Day holiday.

President's Day brought the second threat against the JCC in Whitefish Bay in the last month.

In both instances, there was a safe evacuation and no explosive ever found.

"I couldn't believe it," said neighbor Jenny Bailey. "I'm out walking dogs and I look up and I see the police cars there am I'm like oh no not again. It's just so sad. It makes me unhappy that it's happening in our neighborhood."

Parents who spoke with CBS 58's Amanda DeVoe off camera say their fear from the first threat on January 31st came back immediately.