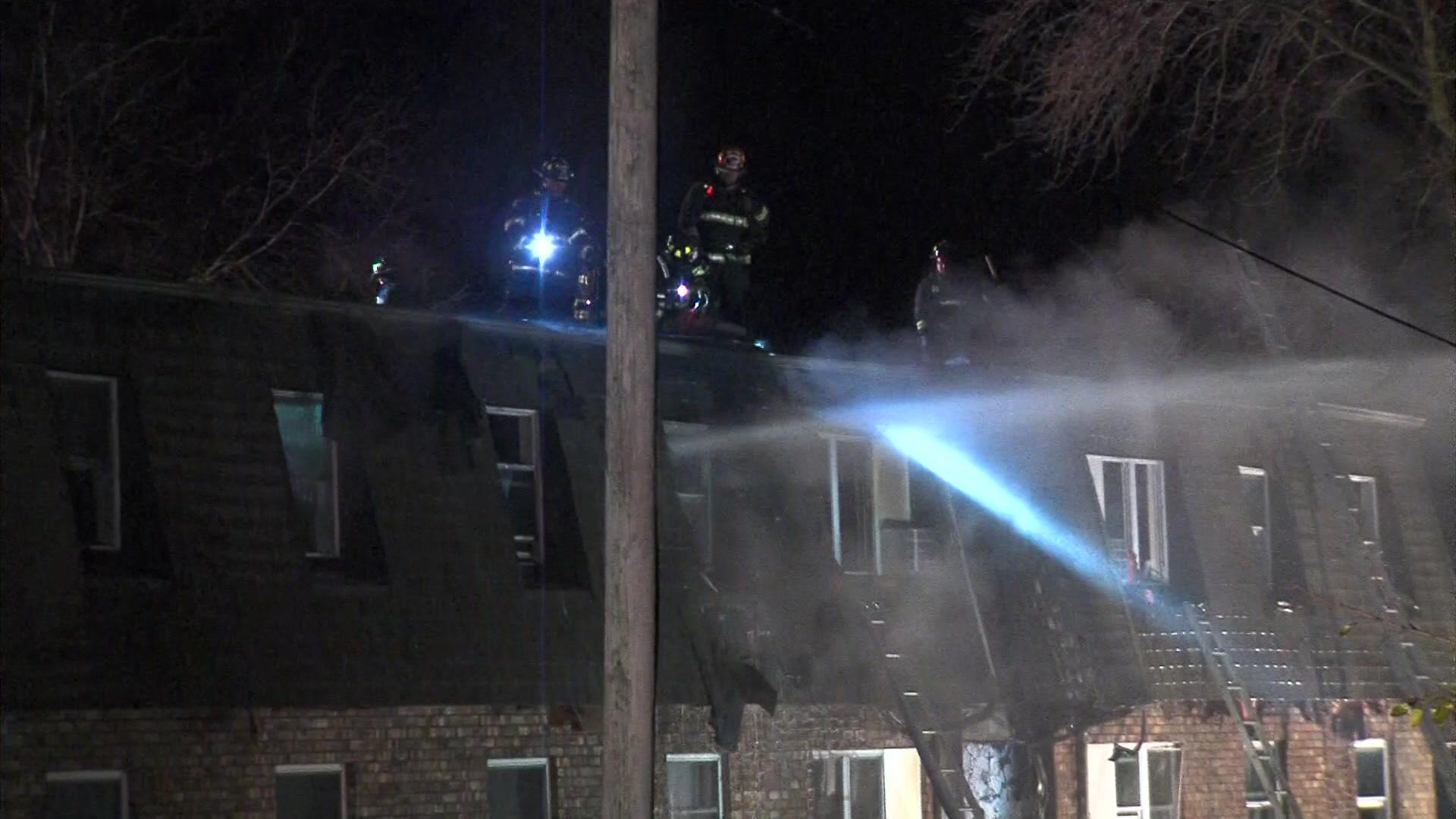 WHITEWATER (CHANNEL 3000) - A reward is being offered for information about who is responsible for an apartment fire Wednesday night near the University of Wisconsin-Whitewater campus.

Firefighters from 28 departments were called to University Garden Apartments around 6:30 p.m. for reports of a fire at the multiunit complex, officials said.

The Wisconsin Arson Insurance Council is offering up to a $5,000 reward for information leading to the identification of the people responsible for the fire, according to a release.

Officials said the fire was contained to the building, which will remain closed but has been released to the management company.

According to the release, residents can contact the company at 262-473-7087 to see if they can return to their individual apartments.

Officials ask anyone with information on the persons responsible to contact law-enforcement officials through the following methods:

Donations can be made to the Red Cross at the Starin Park Community Building or the Whitewater Food Pantry, according to the release. The Congregational UCC Church will be taking clothing donations, and the Whitewater Unified School District will be accepting donations that can be dropped off at the central office.