RACINE, Wis. (CBS 58) --The Kenosha Sheriff's Department conducted a neighborhood canvas of the areas surrounding Teezers Bar in Racine Monday, along with the FBI and Milwaukee and Racine departments.

Kenosha Sheriff's Department investigators are asking residents and businesses within a one-half mile radius of Teezers Bar to check their backyards, alleyways, and properties for anything they may consider suspicious or strange.

They say this could include clothing, a weapon, or any other object they think may be suspicious.

If something is located, investigators ask that residents do not touch it, and call the Racine Police Department.

The reward for information leading to the arrest of the person who shot and killed off-duty Racine Police Officer John Hetland is now up to $78,500.

According to the Kenosha County Sheriff's Office, the donors include the FBI as well as several local businesses. See the breakdown below:

The Crime Stoppers Reward stands at $37,500 with donations from the businesses below:

Over the weekend, new enhanced photos of the shooting suspect were released. Police believe the suspect shot Officer Hetland during an attempted robbery at Teezer's Bar in Racine last week. 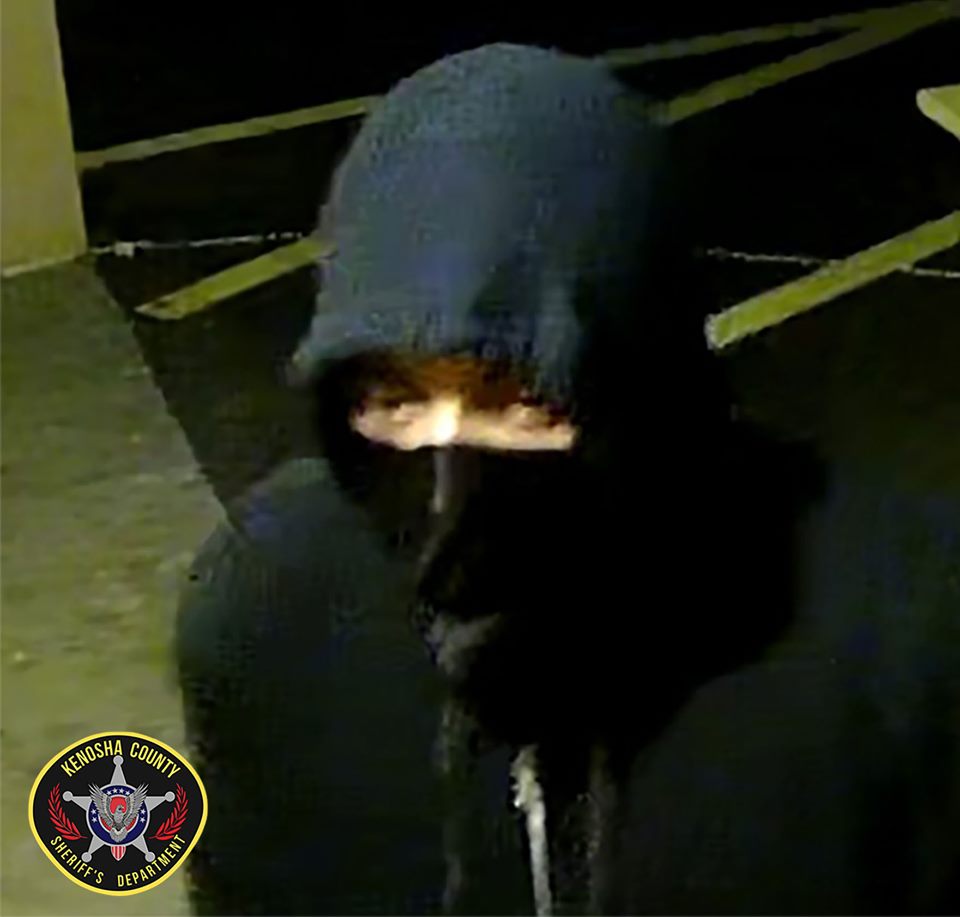