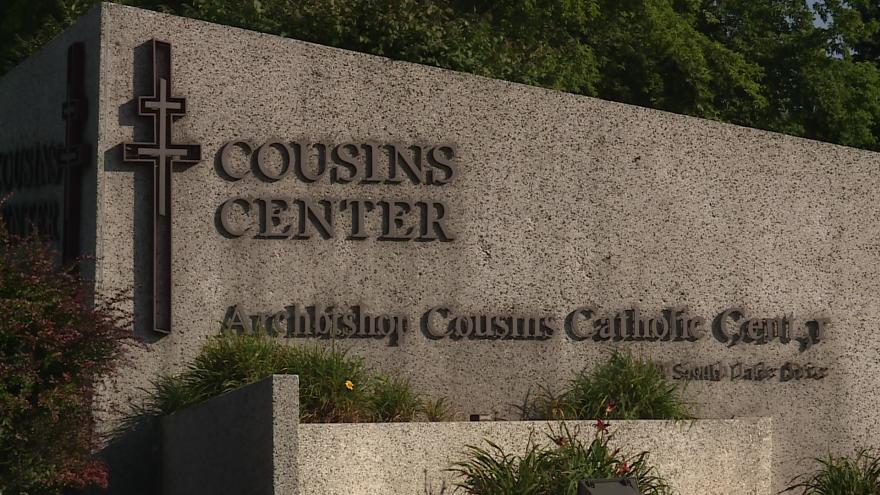 Milwaukee’s Archbishop recently went public with his concerns over an upcoming retreat for gay priests being held in Racine.

Archbishop Jerome Listecki wrote a letter to his congregation August 9th saying he would’ve never given permission for this retreat, had he been asked.

It caught some in the church off guard.

“I’m frankly surprised at the level of concern that this retreat has generated,” said Father Bryan Massingale, who is leading the retreat.

“Living in Truth: The Call to Authenticity is now in its fourth year, and brings together gay priests, deacons, and brothers.

Massingale says retreats happen in the church all the time. “We have retreats for police officers, for firefighters, for college students, for Christian women, for mothers, I even led a retreat for catholic cat lovers,” said Massingale.

But homosexuality is a controversial topic in the Catholic Church.

In the Archbishop’s letter, he says the event is not in line with the Church’s teachings. He says he was never contacted, even out of courtesy or respect.

“I think there is a severe misunderstanding about this retreat,” said Massingale.

He says gay priests and parishioners face a unique set of challenges in the Catholic Church, and the Archbishop’s letter didn’t help.

The group putting on the event, New Ways Ministry, is moving forward with the retreat and Massingale thinks the church should embrace it.

The group doesn’t need the Archbishop’s permission to go ahead with this retreat.

It’s being held in October, and the letter is helping them in a way by raising the profile of the event.