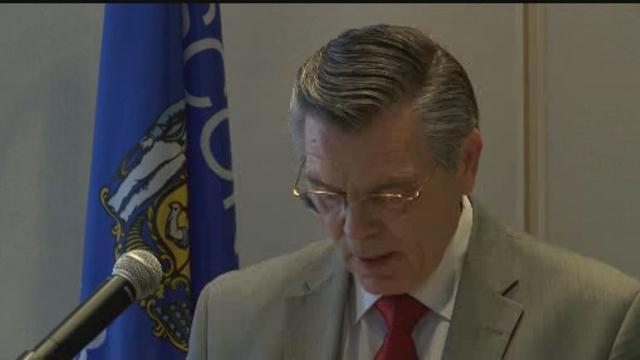 Russ Beckman, the retired detective, says the issue stems from the concealing of cell phone tracking records from defense attorneys in two Kenosha homicide cases from 2010.

Mr. Zapf declined an on-camera interview but issued a statement saying he strongly denies the allegations.

He called Beckman a "discredited and disgruntled former KPD detective who has an apparent agenda."

CBS 58 contacted the director of the state Supreme Court's Office of Lawyer Regulation. They will not comment until the investigation is over.