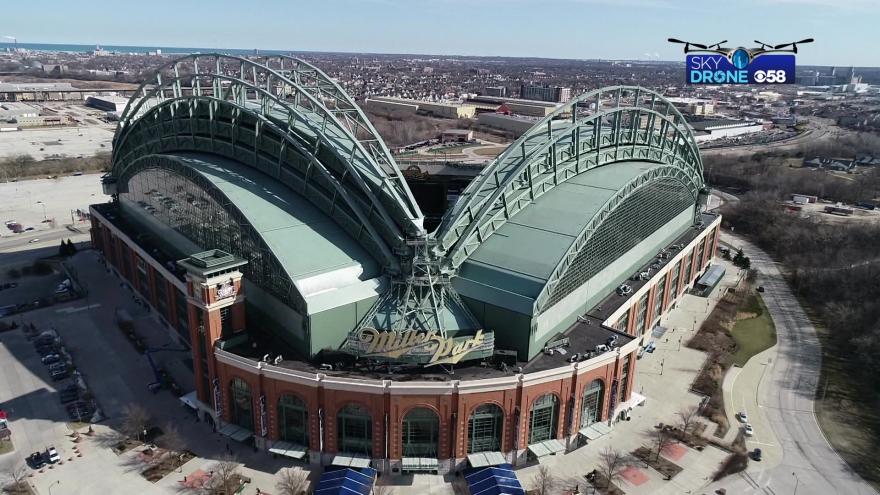 MILWAUKEE (CBS 58) -- The Milwaukee Brewers on Thursday, Feb. 20 announced the newest dining location, the Restaurant To Be Named Later, will open its doors on Friday, March 6.

The food outlet is located in the left-field corner of Miller Park, and will be open year-round, daily at 11 a.m. -- serving lunch and dinner. The menu includes a variety of Wisconsin favorites with twists on classic food and drink options.

According to a news release from the team, The Restaurant To Be Named Later opens with a menu aiming to appeal to a variety of tastes, inspired cocktails to support the full-service bar and Molson Coors beer offerings, and an updated look. The full menu rolls out the first week of March, but a sneak peek of the menu includes the Double Play Burger and the River Walk Paloma. 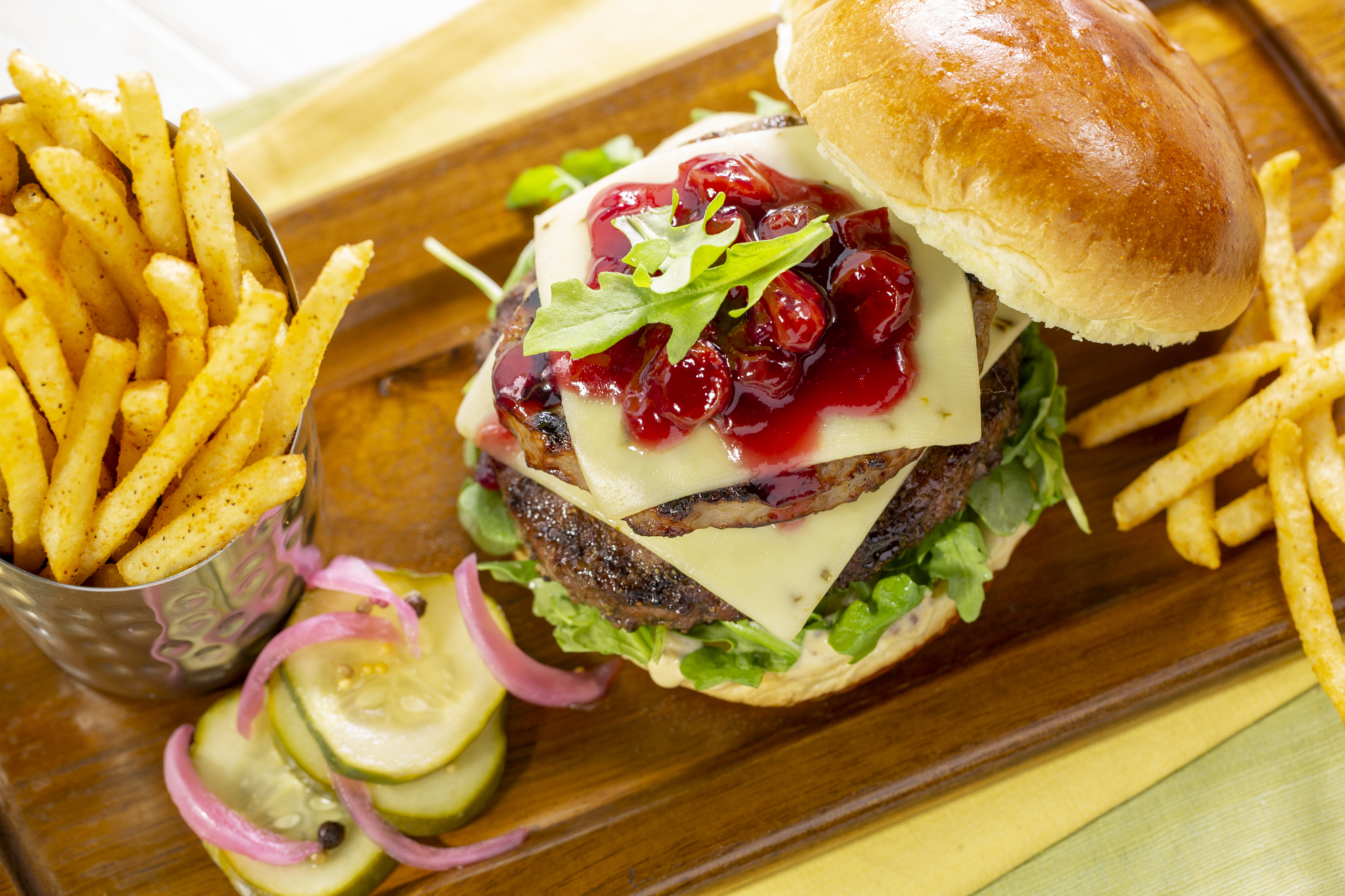 Sure to be a hometown favorite, the Brewers say the Double Play Burger intrigues with a double stack angus beef and Johnsonville Brat patty, served up with Havarti cheese, ale mustard and cherry compote on a brioche bun. Off the cocktail menu, the River Walk Paloma offers a refreshing summer ballpark drink. The Hornitos tequila and orange liqueur based drink includes various fruit flavors and is topped off with a toasted grapefruit wedge.

The restaurant also includes a variety of ticket packages for game day. Options include incredible views from the outdoor tables on the Home Run Porch and the Bullpen Porch. Additionally, a limited number of Inside Tables are available along the vast glass windows overlooking the field. All ticket packages are able to enjoy the highly-anticipated new menu offerings.

For larger groups, the recently updated Brew Room, located in left-center field within the Restaurant to be Named Later, features indoor and outdoor seating for groups of 30 to 60 people. The space is available to rent on non-game days and game days, with the latter including general admission seating, choice between two buffet menus, a private bar with two complimentary beers per adult and flat screen high definition TVs.

The Restaurant To Be Named Later was announced last fall with a lighthearted video featuring Brewers legend, Bob Uecker. Tasked by Brewers President of Business Operations Rick Schlesinger with naming the new restaurant, Uecker ultimately turns to Brewers President of Baseball Operations and General Manager David Stearns for assistance. With Stearns offering a tip often used in baseball transactions, Uecker ultimately lands on the name – the Restaurant To Be Named Later.