Residents displaced after house fire on Milwaukee's northwest side 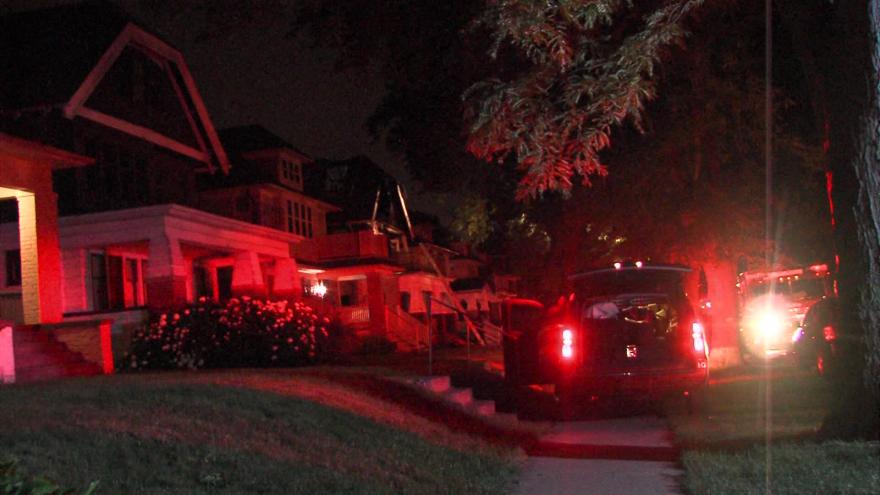 MILWAUKEE (CBS 58) -- A family is displaced after a house fire on Milwaukee's north side late Wednesday, July 7.

It happened near 50th and Center around 11 p.m.

Initially, crews were called for reports of children trapped inside the home, but everyone was out when firefighters arrived.

We're told the Red Cross is helping those who are displaced.

The cause of the fire and how much damage was caused is still being investigated.