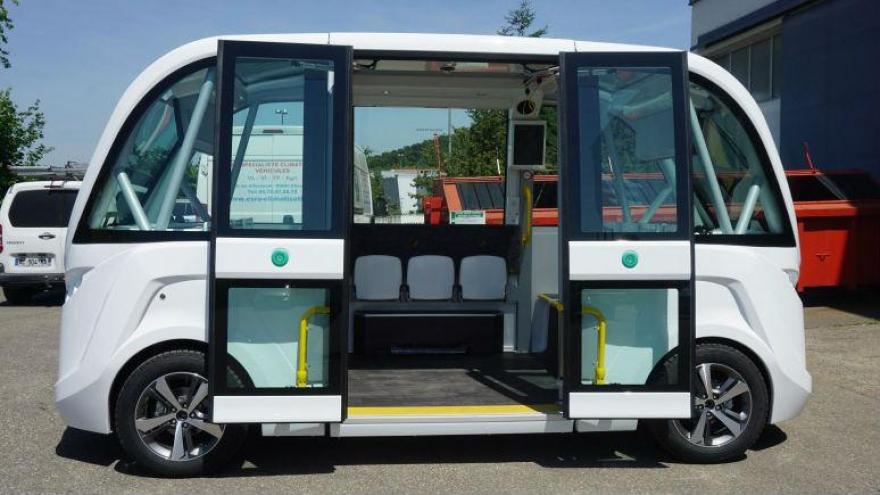 MADISON, Wis. (AP) — A researcher says the majority of Wisconsin residents will use driverless cars two decades from now.

But University of Wisconsin engineering professor David Noyce said at an Assembly committee hearing Wednesday that Wisconsin trails other states in preparing for the transition.

Working in the state's favor, he says, is the fact that a University of Wisconsin traffic lab is one of 10 groups nationwide the federal government has designated to test the vehicles.

Uber, General Motors and other companies developing the technology are also urging the Legislature to set groundwork for the testing and use of autonomous cars in Wisconsin.

Legislatures in 11 states and Washington D.C. have already passed laws related to driverless cars. The governors of two other states have signed executive orders for driverless car testing.