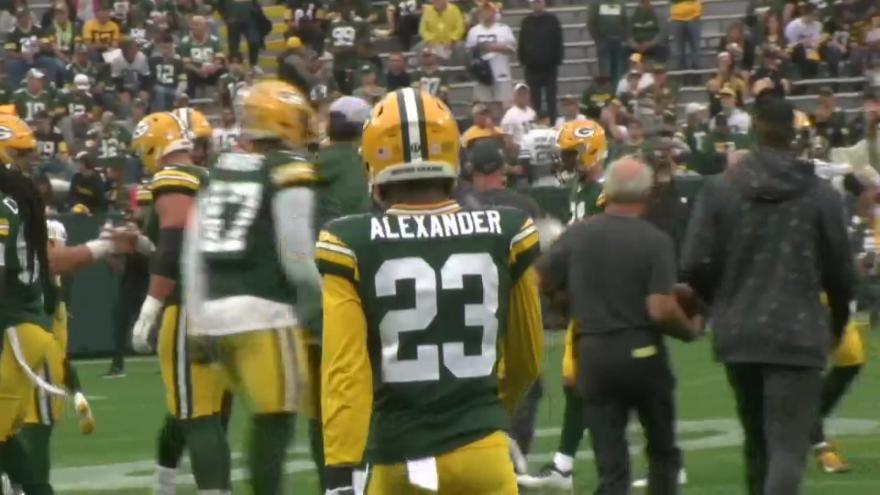 GREEN BAY, Wis. (CBS 58) -- The Green Bay Packers are finalizing a deal with Pro Bowl cornerback Jaire Alexander to a four-year, $84 million extension that will tie him to the team through the 2026 season, according to multiple reports.

Jaire Alexander’s new deal averages $21 million per year, a new mark for DBs. It ties him to Green Bay through 2026 season. Alexader broke a bone in his shoulder in week four last year, and played only eight plays in playoffs. Packers still identified him as a core young player.

According to ESPN reporter Adam Schefter, the deal includes $31 million in 2022 -- a DB record of $30 million in signing bonus.

Alexander was the 18th pick of the first round of the 2018 NFL Draft, and has played for the Packers since. He also played in the 2018 Pro Bowl.

As of last season, he completed 184 tackles.