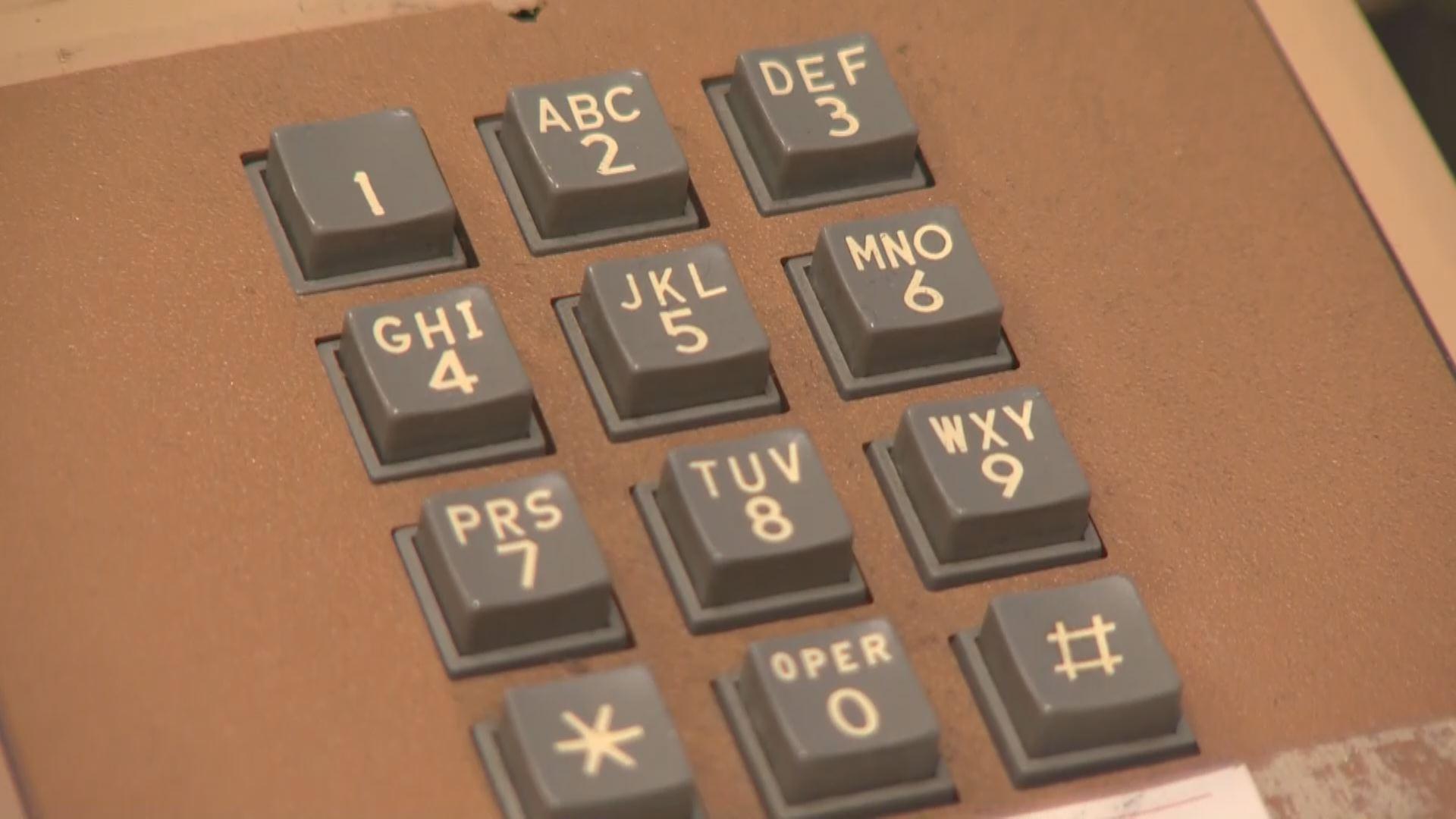 Over the last year, almost two million calls to the state's unemployment hotlines were blocked. That means people who wanted to talk about their benefits were forced to call back some other time.

According to a report from the Legislative Audit Bureau, the Department of Workforce Development blocked 1.7 million calls to state unemployment hotlines. DWD says it did this because it couldn't keep up with the calls it was getting, and didn't want people to stay on hold.

In a 35 page report, the state's Legislative Audit Bureau opened the doors on how the Department of Workforce development operated last fiscal year.

It showed the department overpaid people getting benefits by almost 170-million dollars, with about 86 million of that coming from people intentionally trying to get more money than they are owed. A number that Republicans like Senate Majority Leader Scott Fitzgerald are not happy about. He said in a statement, “...the level of fraud in Wisconsin's UI [Unemployment Insurance] system remains at an unacceptable level, with over $86 million being paid out to individuals who intentionally presented false information in their claims.”

The piece of the report Democrats find unacceptable is more than 1.7 million phone calls to unemployment hotlines were blocked.

“Folks need to realize that this is egregious. There are many of us that are very concerned about the results of this audit, and we absolutely need to be doing better and can do better.” said Rep. Melissa Sargent (D-Madison).

In a letter, DWD Secretary Reggie Newson wrote his department already took steps to improve the technology that's used for online help, and with calls. He also wrote that 1.7 million blocked calls doesn't mean millions of people couldn't get through, writing “We know that the number of calls goes up dramatically when individuals get recurring busy signals. Internal estimates show that each call in which a caller does not reach an agent results in an average of more than four additional calls.”