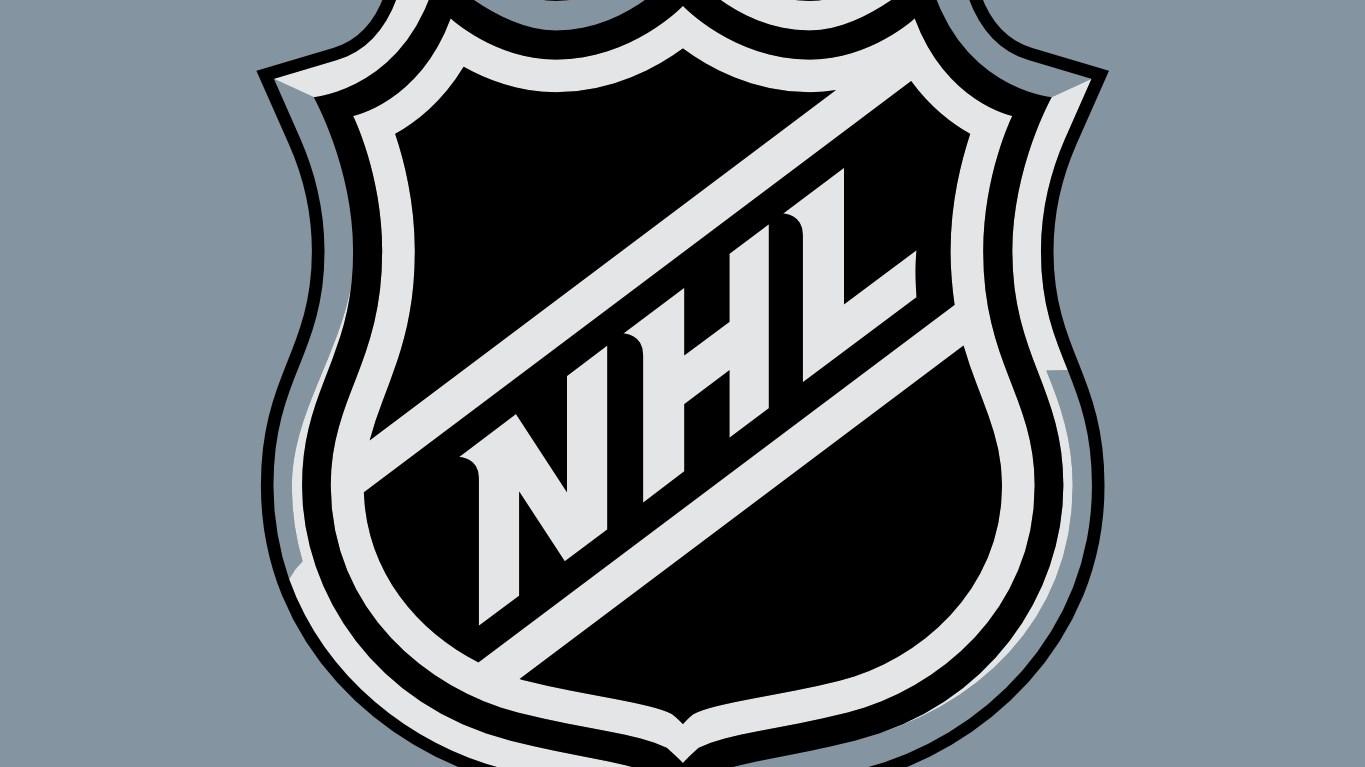 (AP) — The price to gain admission to the NHL has been set at $500 million and a person with direct knowledge of the NHL's decision says the league has settled on Las Vegas as its choice for expansion. The person spoke on condition of anonymity because details have not been released by the league ahead of its Board of Governors meeting on June 22 in Las Vegas. Quebec City was also considered for expansion.

A second person who had been briefed on the decision said Las Vegas was a "done deal" following the recommendation of the NHL's executive committee.

The franchise would be the NHL's 31st team and the first major professional sports franchise in Las Vegas.

The NHL hasn't expanded since 2000, when Minnesota and Columbus paid $80 million each to join the league.