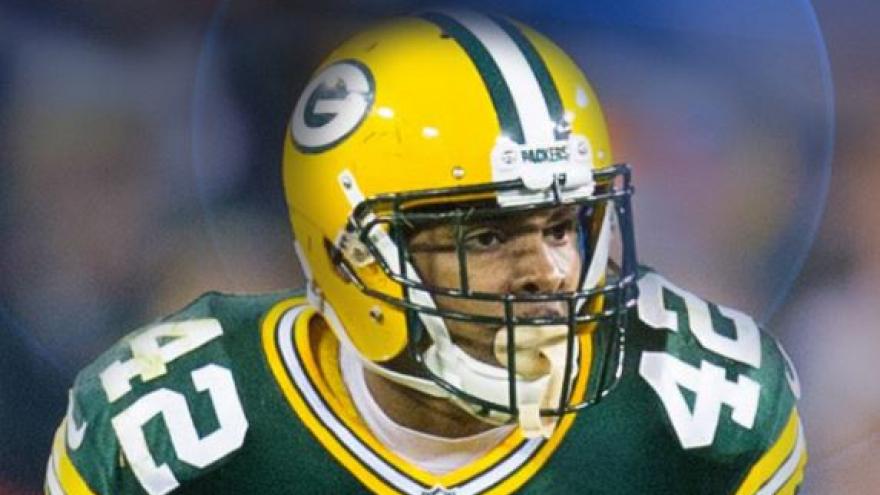 The two-time defending AFC North champions signed the free agent safety to a three-year deal on Tuesday, part of an overhaul in the secondary that began last week when the team cut ties with veterans Mike Mitchell, Robert Golden and William Gay.

The 29-year-old Burnett has played all eight seasons of his NFL career in Green Bay, collecting 683 tackles, 44 passes defensed, nine interceptions and 10 fumble recoveries. He started 102 games for the Packers and won a Super Bowl ring in 2011, when Green Bay beat Pittsburgh.

"I'm coming in to do my job the best I can do, wherever I fit," Burnett said. "To be accountable as a teammate and earn the respect of the coaches and get into a routine with the rest of the fellas."

Burnett moved around late in his tenure with the Packers but spent the majority of the time in Green Bay at safety. It's a position where the Steelers have a serious need after deciding to part ways with Mitchell and Golden. Sean Davis has shown flashes during his two seasons and has one of the two starting spots. The other remains up in the air, though Burnett would figure to have the inside track over J.J. Wilcox.

"There's things in my toolbox I'm capable to move around and play different positions if need be," Burnett said. "But definitely I came into the league as safety and that's where I'm comfortable at."

Burnett's signing is the second by Pittsburgh during free agency. The Steelers signed inside linebacker Jon Bostic to a two-year deal over the weekend.