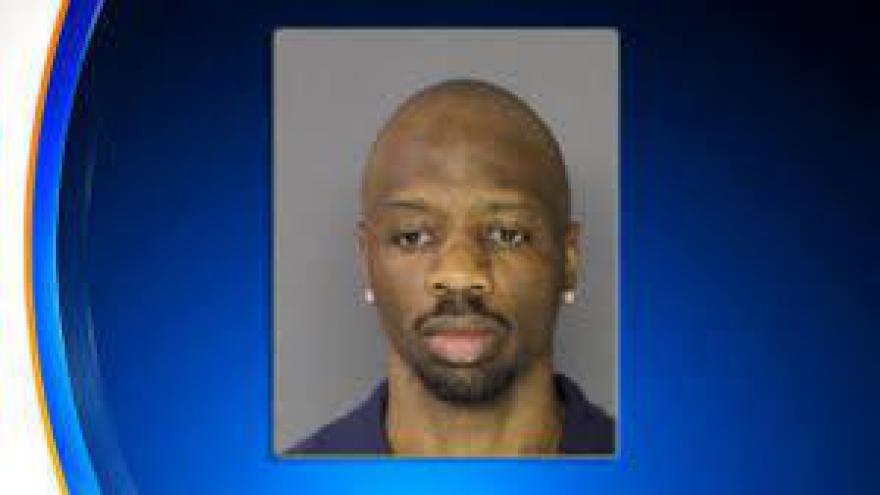 (CBSNews)NEW YORK â€” Police have made an arrest in connection with the discovery of human remains at a New York City waste transfer station last week, reports CBS New York.

Somorie Moses, 40, was taken into custody Saturday, four days after a torso and leg belonging to an unidentified female were discovered in the trash heaps at the Metropolitan Transfer Station in the Bronx. CBS New York reports, citing sources in the New York Police Department, that the arrest came soon after a human head, two hands and two feet were found inside a freezer in his Brooklyn apartment.

Moses, a registered sex offender, has been charged with concealment of a human corpse. Police reportedly used surveillance cameras and phone records to track him down.

Next-door neighbor Frank Vassel told the station he was stunned to learn of the allegations.

Other neighbors told the station there are children who live in the same apartment complex.

Moses has an extensive rap sheet with over eight arrests. He served three years in prison for raping and forcing a girl under the age of 16 into prostitution in 2006, the station reports.

The remains have yet to be identified and a cause of death isnâ€™t yet known. Moses was expected to be arraigned in Bronx criminal court.