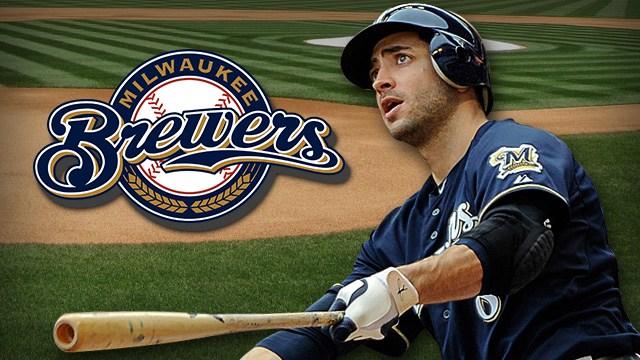 A report is out there that Ryan Braun could be traded to the San Francisco Giants.

USA Today’s Bob Nightengale tweeted the Giants are looking for an Out Fielder and had preliminary talks with the Brewers about Ryan Braun.

The tweet went on to say nothing was imminent.

The #SFGiants are looking everywhere for another OF, and have had preliminary talks with #Brewers about Ryan Braun, but nothing imminent.

The Brewers play the Giants in a three day series starting today in San Francisco.