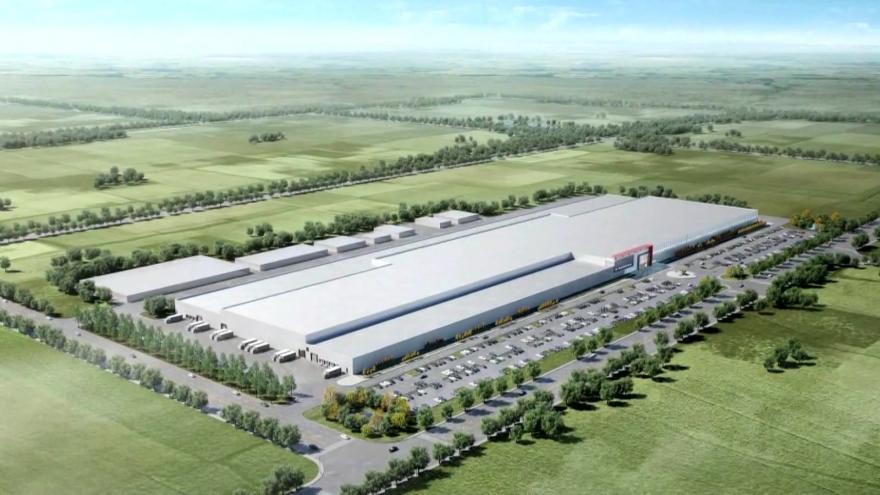 There are still questions about how many jobs that plant will provide. But a Bloomberg report says Gou told Foxconn employees in Taiwan that it will be running in 2020.

Ground was broken in 2018. Since then, Foxconn changed its plans, reducing the size of the screens that will be produced there.

Governor Tony Evers has criticized state incentives offered to Foxconn by his predecessor Scott Walker, and he's called for revisting the contract with the company.