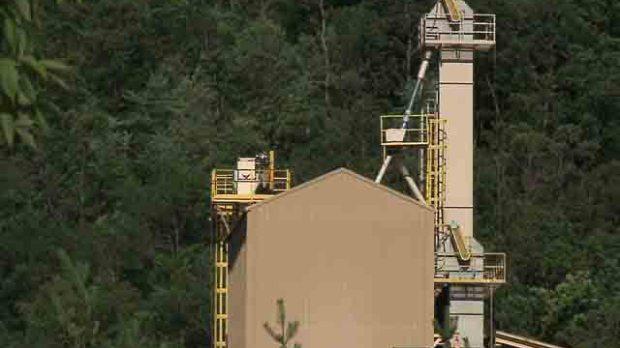 According to an environmental trade group report, more than 40 percent of frac sand producers in Wisconsin have violated state environmental laws in recent years. The Land Stewardship Project, a Minnesota-based nonprofit compiled the report.

Wisconsin is the United States' top producer of silica sand used in hydraulic fracturing, or fracking. Fracking is the controversial method of extracting natural gas from deep underground reserves. The process involves forcing pressurized water mixed with sand and chemicals into deep underground wells. The pressure created by the sand-water mix creates cracks which allow trapped natural gas to flow towards the surface where it can be collected.

The report documented each instance when the Wisconsin Department of Natural Resources took \"substantial regulatory action\" against companies found to be violating environmental rules between 2011 and 2013. According to the report, twenty of the state's 47 frac sand companies have been cited by the DNR for a variety of issues. Most violations involved water issues. In some instances frac sand companies were found to be allowing waste from their mining process to leak into ground water sources.

The report also blames weak regulations and the manipulation of local governments for creating a legal environment where mining companies are not motivated to protect Wisconsin waterways. The DNR declined to comment on the report.

Environmental activists have been concerned with the process of fracking for some time. Some instances of ground water contamination have been reported as well as the triggering of earthquakes. Proponents of sand fracking argue the economic benefits are too good to pass up. In the United States, natural gas obtained through fracking has been credited with significantly reducing American reliance on foreign energy sources.