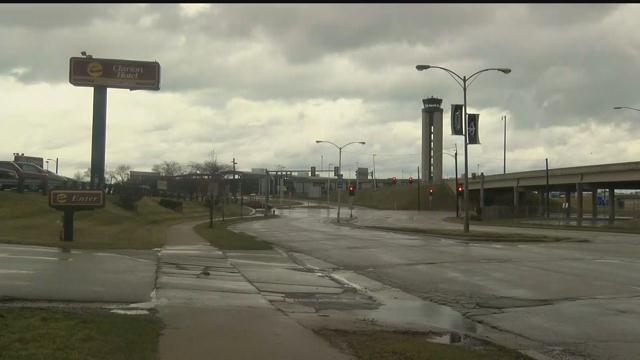 Crime around General Mitchell International Airport is drastically down.

That's according to new data just released this morning by the gateway to Milwaukee group.

A private security firm took 10 years of crime data from around the airport and compiled into one report and what they found was that crime went down by nearly 40% since 2008.

This is all happening in the airport gateway business improvement District.

The area primarily consists of some 300 plus hospitality and transportation services since it is right next to the airport.

But it also has several residential areas.

According to the report all crime went down.

In a press conference this morning Milwaukee Alderman Terry Witkowski credited the beautification efforts of the neighborhood to lowering crime but also said it was a close partnership with Milwaukee police.

The group said this information will help the area for the future.

They also hope to use the data to help continue to fund security grants. They also hoping to help with economic development.