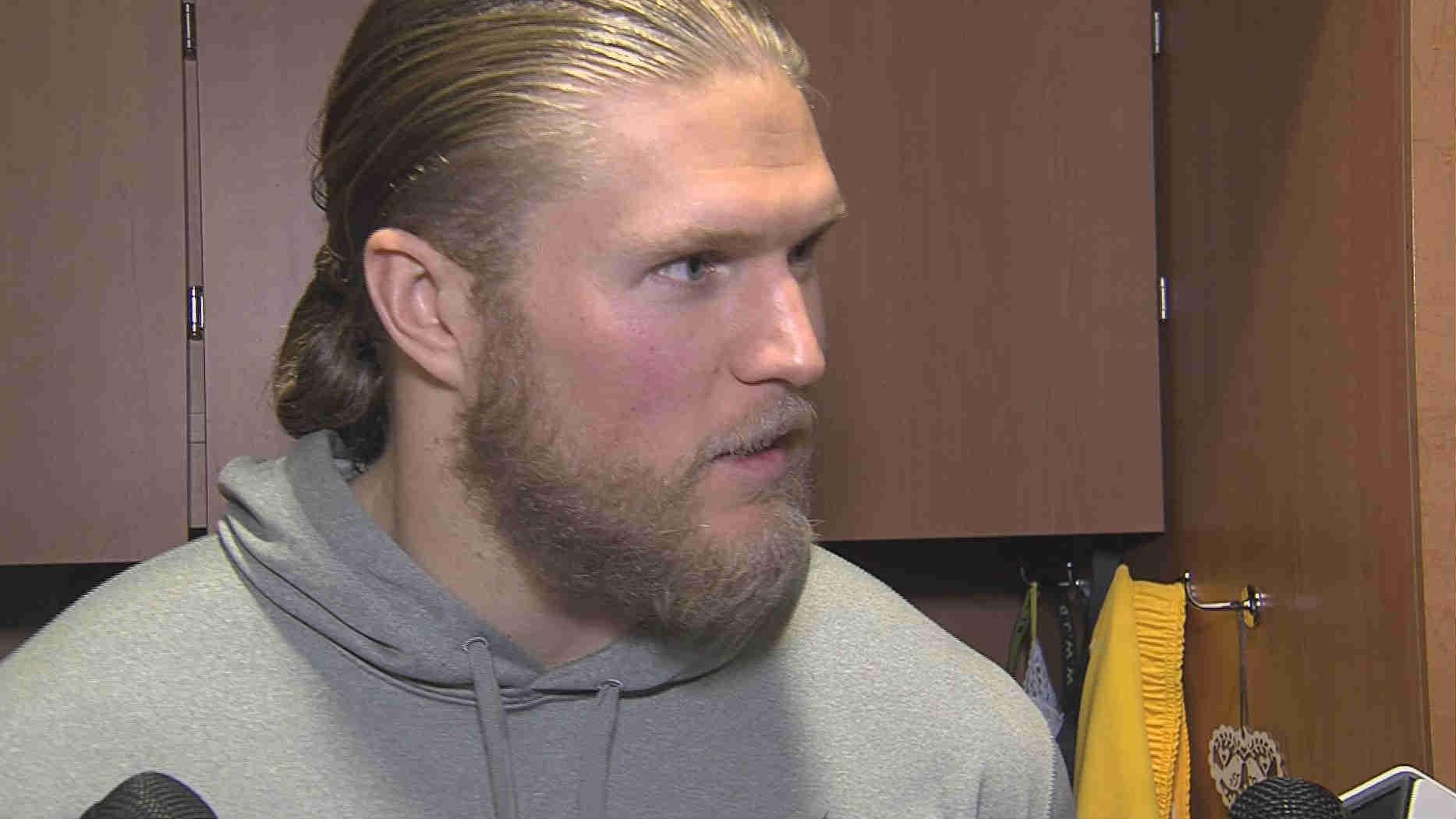 Clay Matthews had a setback with his ailing hamstring last Friday, according to ESPN's Rob Demovsky.

Due to this Matthews was out on Sunday against the Colts.

"Clay looked good in practice Thursday [but] had a setback and was unable to play," Packers coach Mike McCarthy said Monday. "His status for this week, I'm not ready to get into that because I haven't had the meeting with the trainers."

Matthews missed week 3 against Detroit because of the same hamstring injury.

Read more about this here.