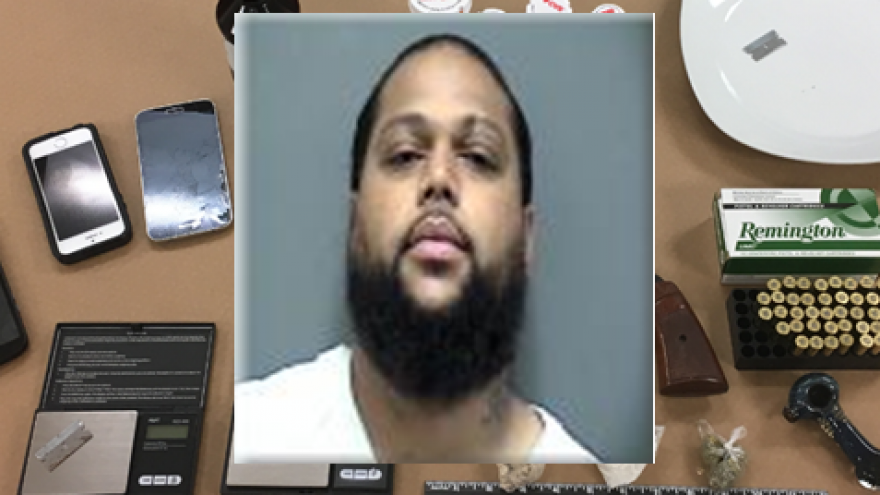 The first warrant was executed on a vehicle returning from Illinois to Racine County which was occupied by Maurice E. Jorden and a female occupant. A high-risk traffic stop was conducted. During the traffic stop, the female occupant disclosed she was concealing drugs. A knotted baggie containing 12.4g of heroin and one knotted baggie containing 22g of cocaine was recovered with a combined street value of approximately $4,000.00.

A second warrant was executed at Maurice Jorden’s residence located in the 1600 block of Winslow St, City of Racine. During the search agents located a loaded 38 caliber handgun, handgun ammunition, a digital scale, drug packaging materials, and several cell phones.

Maurice E. Jorden was transported to the Racine County Jail and held on the following charges: