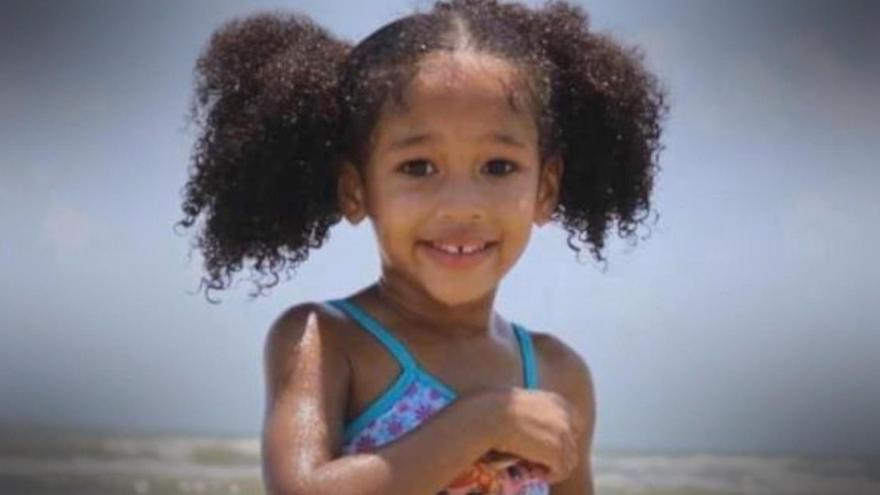 A man police described as the stepfather of Maleah Davis, a missing 4-year-old Texas girl, will appear in court Monday in connection with her disappearance. Derion Vence is accused of tampering with human remains even though no body has been found. Maleah was last seen more than a week ago.

The assistant district attorney in Harris County said there is a "substantial likelihood" that Vence will face additional charges including murder. Investigators have not publicly said whether they believe Vence killed Maleah, reports CBS News correspondent Mireya Villarreal.

"When that happened, I believe that he psychologically snapped – already on top of being abusive to Maleah. He did this to hurt the mother in a way that she would never recover," Quanell X said.

Investigators are once again scouring areas of Houston for Maleah Monday. Tim Miller is helping lead the search.

"I would like to hold onto that hope that she's alive out there somewhere," said Miller, founder and director of Texas EquuSearch.

Vence reported Maleah missing more than a week ago. The 26-year-old was arrested on Saturday after investigators found new clues inside the southwest Houston apartment where he lived with Maleah and her mother: drops of blood linked to Maleah and evidence someone tried to clean it up.

A Houston TV station said surveillance photos show Vence entering the apartment on April 30 with Maleah just steps behind him, but she was never seen coming out. More photos reportedly show Vence leaving the apartment three days later while carrying what prosecutors describe as a blue laundry basket with a garbage bag and bottles of bleach.

Prosecutors said investigators found a blue laundry basket and a gas can inside the car Vence claims was stolen from him by three men with Maleah still inside. Prosecutors also said cadaver dogs detected the scent of human remains inside the car.