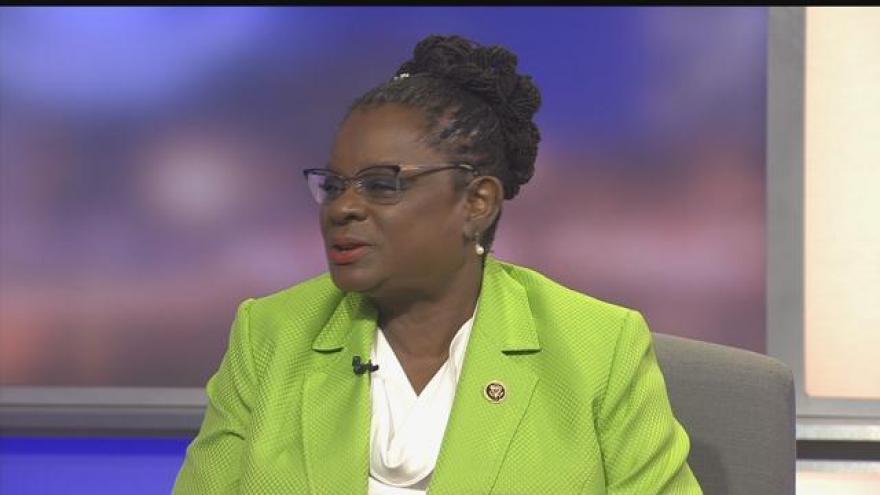 (AP) — Democratic U.S. Rep. Gwen Moore says she rejected an invitation from President Donald Trump to participate in a news conference announcing that electronics manufacturer planned to locate in Wisconsin.

Moore said in a statement Wednesday that she "respectfully declined" the invitation. Moore says "my constituents have no interest in me entertaining the president's desire to be used as a backdrop in his photo op."

Moore says instead she is participating in a Congressional Black Caucus town hall over Twitter about health care.

Moore says that she is "relieved" that Wisconsin may see an influx of jobs from the Foxconn project that would likely be located near her Milwaukee congressional district.