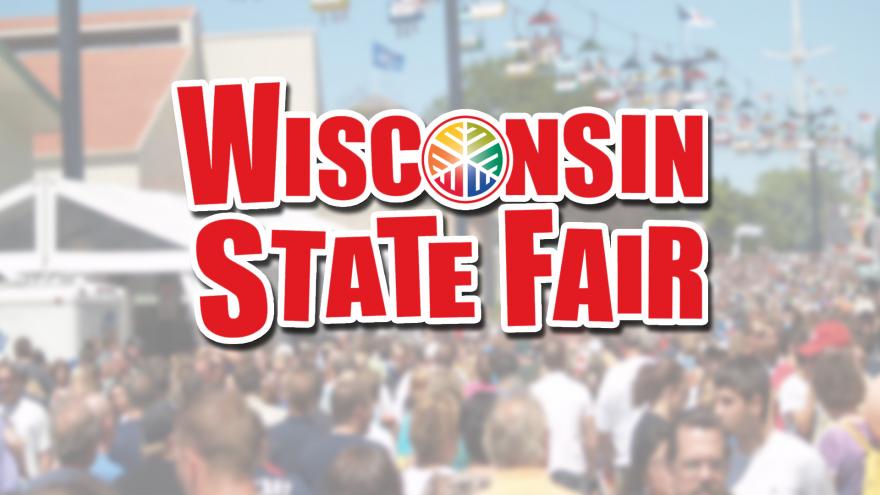 Rock icons REO Speedwagon will headline the Main Stage on opening night of the Fair, Thursday, Aug. 1. While best known for No. 1 hits “Keep On Loving You” and “Can’t Fight This Feeling,” the band’s catalog features 13 Top 40 hits including “Take It on the Run,” “Keep the Fire Burnin’” and more. REO Speedwagon has sold more than 40 million albums worldwide since their 1971 debut album, and continues to be a popular live act today.

Night Ranger will open the 7:30 p.m. show, performing rock classics such as “Sentimental Street” and the smash power ballad “Sister Christian.” All seating for this show is reserved, and tickets will be $39 and $29.

Ventriloquist and comedian Jeff Dunham will bring the laughs to the Main Stage on Thursday, Aug. 8 at 7:30 p.m. Dunham will be joined by Walter, Peanut, Bubba J and the entire cast of puppet characters that has become a staple of his TV specials and live performances. Since he began touring large venues and arenas in 2007, Dunham has become one of North America’s top-grossing stand-up acts and has received Billboard’s Top Comedy Tour award three times. All seating for this show is reserved, and tickets will be $49 and $39.

Funk/soul legends The Isley Brothers and The Commodores will perform at the Main Stage on Saturday, Aug. 10 at 7:30 p.m. The Isley Brothers first found success in 1959 with “Shout” and continued to climb the charts with hits “Twist and Shout,” “This Old Heart (Is Weak for You)” and the No. 1 single “It’s Your Thing.”

The Commodores signed with Motown Records in 1972 and never looked back. With a catalog highlighted by classics such as “Easy,” “Three Times a Lady” and “Brick House,” this Grammy-winning group has had audiences singing along for decades. All seating for this show is reserved, and tickets will be $49, $39 and $29.

Tickets for all shows go on sale Friday, March 1 at 9 a.m. at WiStateFair.com and the State Fair Ticket Office. Print-at-home and mail-order options are available online with service fees. The Ticket Office is located at 7722 W. Greenfield Ave. in West Allis and is open Monday through Friday 9 a.m. to 3 p.m. All Main Stage tickets include fair admission when purchased prior to entering the Fair Park.