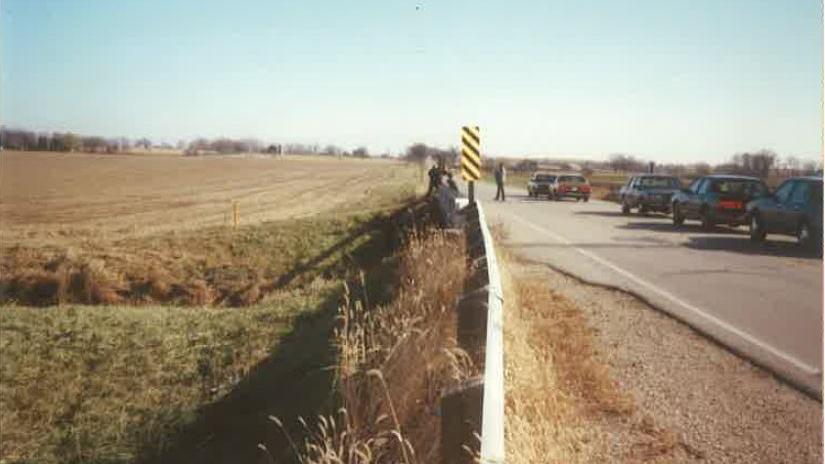 The remains of the unidentified infant known as "baby john doe" are at the medical examiner's office. Dr. Rick Snow is a forensic anthropologist. He will conduct a anthropological exam on the remains.

After that, DNA samples will be collected at a special lab at the University of North Texas where they specialize in DNA from buried remains.

Before the exhumation of Baby John Doe, the Kenosha County Sheriff's Office has never exhumed a grave in a criminal case.

In 1989, the body of this infant was found beneath the Des Plaines River Bridge in the Town of Paris.

An autopsy found the infant was a newborn, born alive, and the death was classified as a homicide.

"During the initial investigation of the found body and what was later determined a homicide there was a thorough investigation completed. Now, that investigation obviously came to a dead end, which made it a cold case, up until the time we received these tips," said Sgt. Eric Klinkhammer, Kenosha County Sheriff's Department.

The sheriff's department says they received the tip a year ago, and believe a person of interest in the case still lives in the Kenosha area.

"We put our cold cases on our website, and we received a tip from somebody that thought that this case was solved, and we received information from that person that led us to the person of interest" said Sgt. Klinkhammer.

The lab in North Texas is also the same lab Milwaukee officials sent the remains of Kelly Dwyer. She was a missing woman whose body was found in May 2015 in Jefferson County.

The sheriff's office says the DNA results could take months, and the investigation likely won't move forward until those results are received.