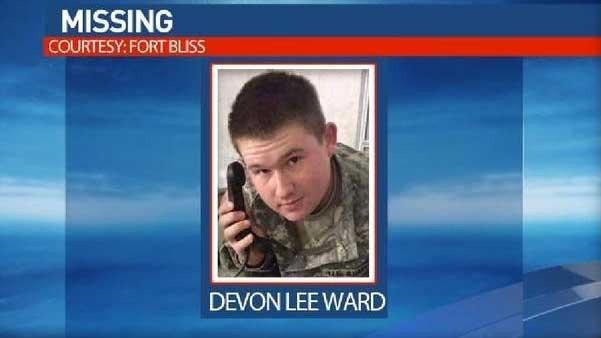 COCHISE, Ariz. (CBS NEWS)  -- Human remains found six months ago in the coal chute of an Arizona generating station have been identified as an AWOL soldier from a Texas military base.

Cochise County Sheriff’s officials say 21-year-old Devon Lee Ward was a private stationed at Fort Bliss before being listed as absent without leave in June.

They say remains were found June 27 in one of three coal rotary plows at the Apache Generating Station near Cochise.

Deputies reported finding bones and body parts in the coal and the remains were in an advanced state of decomposition.

The Pima County Medical Examiner’s Office positively identified the remains as Ward’s through a fingerprint match.

It’s unknown how long the body was in the chute.

Ward was from California, but his hometown wasn’t immediately available.