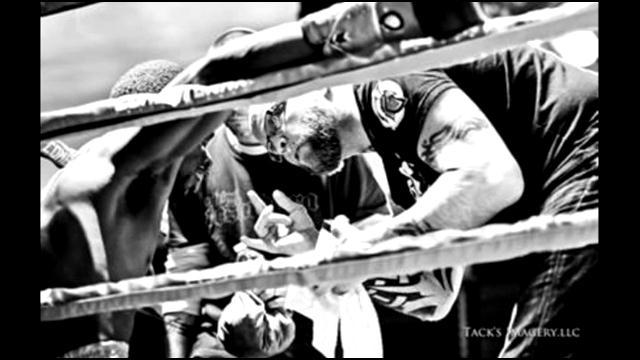 MILWAUKEE-- One year after his untimely death, Dennis Munson's family is fighting for change.

\"The towel should be thrown in a lot earlier if you see signs of distress,\" said Brandy Bryant-Gee, Munson's sister.

Munson was a 24-year old kickboxer who died just hours after his amateur debut last year.

\"I'm glad that there will be another life saved, in the midst of this tragedy that we had to suffer,\" said Bryant-Gee.

Kickboxing is not regulated by the state, but after conversations with Bryant-Gee and other advocates for Munson, a team of lawmakers in Madison want to change that.

\"Any time you're engaging in physical behavior, there's risks, but we want to make sure those risks are mitigated and minimized as possible,\" said Rep. Jonathan Brostoff (D-Milwaukee).

Rep. Brostoff is a sponsor of Assembly Bill 76,  the policy would hold most combat sports to the same standard as boxing and mixed martial arts (MMA).

While some believe the policy attacks martial arts, Rep. Brostoff says he's a major fan of sports like MMA.

\"I don't think you can be an avid fan without wanting the safest, most appropriate regulations moving forward,\" said Brostoff.

The policy requires all competitors to have health insurance, it also requires licensed referees, doctors, and emergency medical staff to be at tournaments.

Not everyone is on board with the bill.

\"While everyone at Roufusport MMA Academy agrees that the intent of AB-76 is safety, the bill will affect mom and pop martial arts schools far more than people realize. In addition to all forms of Kickboxing, other recreational martial arts including Tae Kwon Do, Kung-Fu, Judo, Pankration, Submission Grappling and Jiu-Jitsu will now fall under the same regulatory guidelines as Mixed Martial Arts. Except for amateur Karate and amateur Wrestling, under state MMA guidelines, persons under 18 years of age would be prohibited from organized sparring sessions or tournament competition. Substituting \"Unarmed Combat Sports\" for MMA is not the solution as it creates a very large subset of new problems. The state should just add Kickboxing and Muay Thai (with their own sets of defined rules) to the current law, like we proposed in 2009-10.\"

\"It may ruffle a little feathers, but I think in the end-- they'll appreciate it,\" said Bryant-Gee.