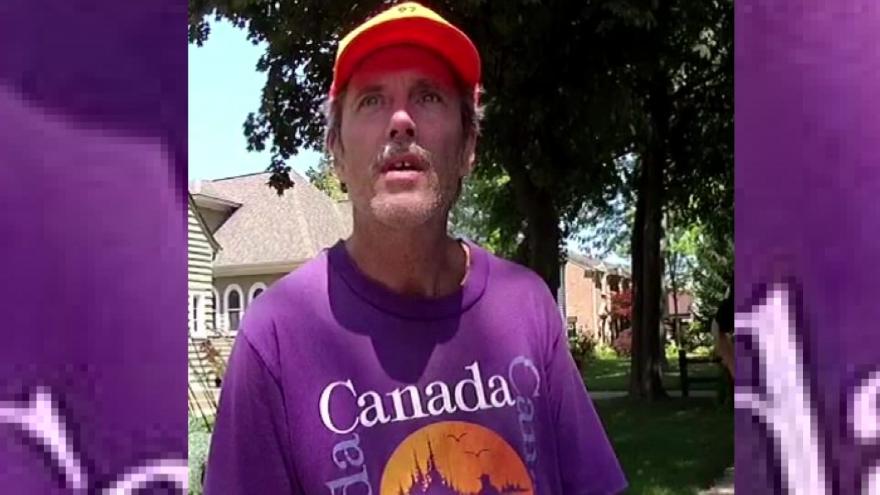 WHITEFISH BAY, Wis. (CBS 58) -- A registered sex offender has been arrested in Marathon County after he was reported for suspicious activity in Whitefish Bay.

Officials say an anonymous tip indicated he was staying with someone in Elderon. Police were able to arrest him there.

Richard Hoelzer was reported for suspicious activity at Klode Park on July 24.