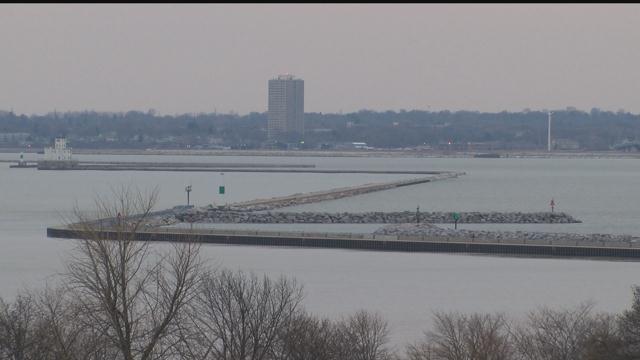 In the City of Delafield, population 7,000, most of the citizens and businesses use private wells.

"Most residents in the City of Delafield prefer to stay on private wells and don't want to see expansion of municipal water," said public works director Tom Hafner.

Right now, two wells serve the municipality, a deep well and a shallow well. The latter was put in several years ago after the DNR had concerns about radium contamination in the deep well. That water is now blended with the second well, making the water safe to drink.

"We don't have an issue right now, but that's not to say that someday we will," City of Delafield Mayor Michele DeYoe.

If that day comes, DeYoe said tapping into Lake Michigan could be a solution.

The City of Waukesha wants to divert water from there. Officials said it's their only option to meet federal drinking standards for radium as deep well water supply diminishes.

"As more development occurs in southeast Wisconsin and the water table is drawn down by various communities, it's going to create some problems," she said.

There's enough water supply in Delafield, but issues in Waukesha and Flint, Michigan are forcing people to pay more attention to the precious resource. DeYoe said that means communities should be aware of the future now.

"I hope with these discussions that our local communities will start thinking about this and start talking to each other and start planning conservation methods," she said.

Hafner, the public works director, said the most likely option in Delafield would be to install additional wells throughout the city.

Meanwhile, the public comment period for Waukesha's diversion proposal ends on March 14. The compact council has until at least 30 days after April 21 to make a decision.