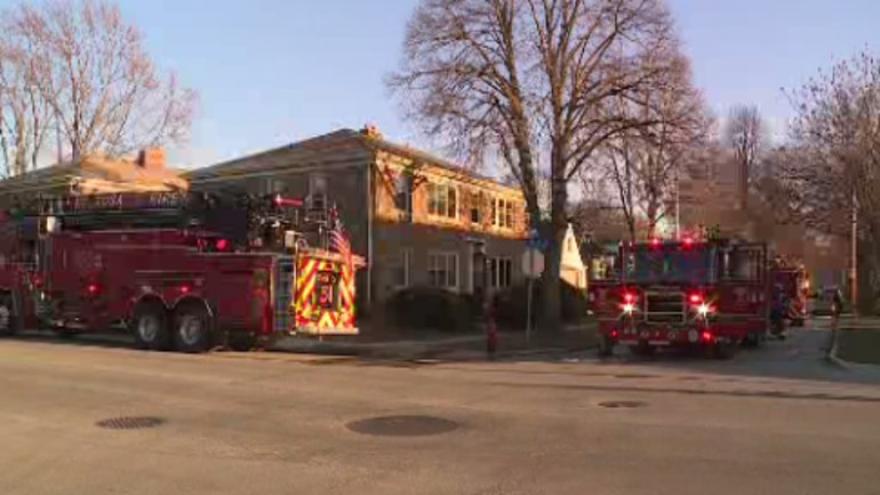 WAUWATOSA, Wis. (CBS 58) --- The American Red Cross was called for assistance following an apartment fire in Wauwatosa on Friday, March 19.

The Wauwatosa Fire Department responded to an apartment fire near 67th and Center shortly after 5:30 p.m.

Officials say arriving crews were met with heavy smoke coming from a first-floor apartment of a four-unit apartment complex.

The fire was under control in less than 15 minutes, officials say. The fire was contained to one apartment.

Tenants from the apartment complex escaped without injury.

American Red Cross and WE energies were called for assistance, according to the Wauwatosa Fire Department.

The cause of the fire is undetermined but officials believe it started in the living room.

The investigation was closed by the Wauwatosa Fire Marshall.

Crews will be in the neighborhood Saturday distributing smoke detectors and providing fire safety tips.