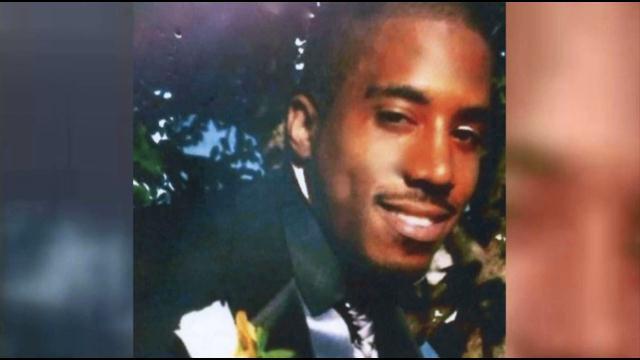 After months of marching for justice through Downtown Milwaukee, Dontre Hamilton's family took some time to reflect.

\"We want Dontre to be the start of something beautiful,\" said Nate Hamilton, Dontre's brother, \"we want his name to be lifted up as a name of change.\"

Dontre was killed by Christopher Manny, a now former Milwaukee Police Officer at Red Arrow Park on April 30.  Dontre would have turned 32 on January 20.

\"Today, it's our doorstep, tomorrow-- it could be somebody else's,\" said Damion Perkins, Dontre's oldest brother.

\"We need to make sure that dream is sustained, by us standing, by us creating, the atmosphere in which people rely on to feel safe, to feel trusted, to feel respected,\" said Nate.

Nate says alongside his organization, Coalition for Justice, this means fighting for legislative change.

\"We're headed toward reform, a complete reform of the system we know of now to change that into a system that works for all people-- black, white, and brown,\" said Nate.

For Maria Hamilton, Dontre's mother this means leading a march at the nation's capitol, with other mothers who've lost their children at the hands of law enforcement.

\"We are going to Washington to get that justice for them, and have those cases opened up, so they can grieve and go on, because a lot of them haven't gone on,\" said Maria.