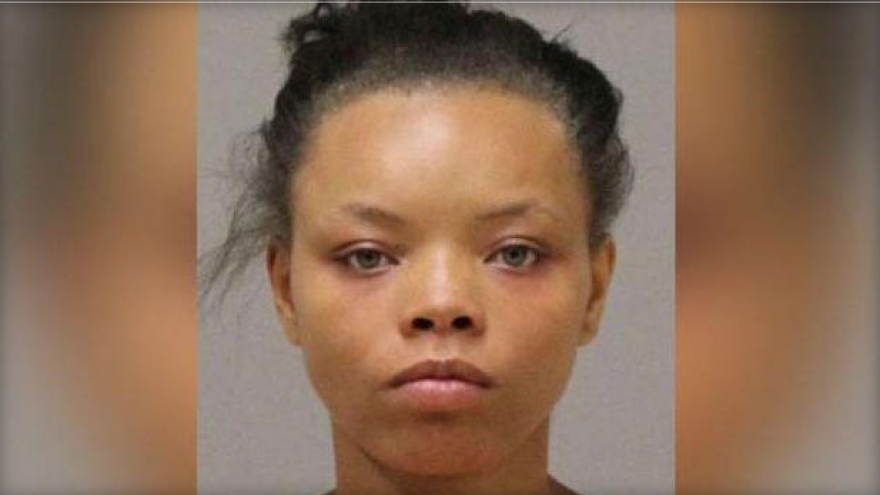 WYOMING, Mich. -- The body of a 6-month-old western Michigan boy had already started to decompose by the time his mother took him to a hospital after she had basically ignored him for two days in her sweltering home with no air conditioning, according to court records.

The temperature in Lovily Johnson's Wyoming apartment was about 90 degrees a few hours after Noah Johnson was pronounced dead on arrival July 19 at a Grand Rapids hospital.

The child weighed 12 pounds and also had a severe diaper rash after being left mostly unsupervised and strapped in a car seat upstairs in the home since the morning of July 17 while his mother smoked marijuana and visited friends, MLive.com and WOOD-TV reported.

Johnson, 22, is jailed on first-degree murder and child abuse charges. She faces an Aug. 2 probable cause hearing.

Court records allege that on July 17 Noah was given a bottle around 10 a.m. and then was left alone for nearly 12 hours. The boy's diaper was not changed during that time. The following day he was left alone from about 9 a.m. until 5 p.m. and then until 5 a.m. the next day.

MLive.com reported Johnson didn't call 911 when she returned home and found her son unresponsive. She called her father, who also didn't call emergency services but did drive them to the hospital.

Johnson had previous contacts with the state that involved Noah and his older sister.

Child Protective Services filed a complaint in March 2015 after Johnson's newborn daughter tested positive for marijuana. Johnson told authorities that she had smoked marijuana during her pregnancy.

Earlier this month, another complaint was filed after Noah was left in an unlocked vehicle parked outside a video rental shop.