Temperatures soared on Election Day with highs reaching 70* in a few local areas. It was the warmest temperature since October 14. It took a little breeze to push us into the 70s in some areas but with the sunshine it was a gorgeous day. 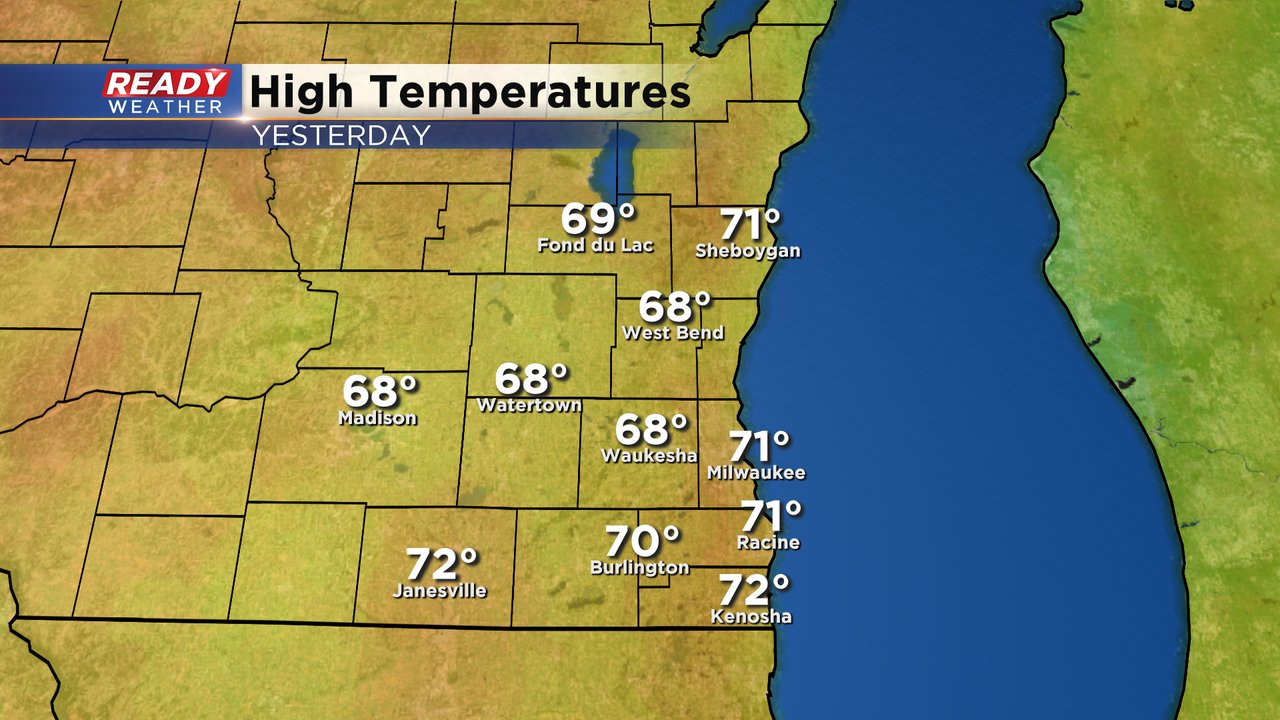 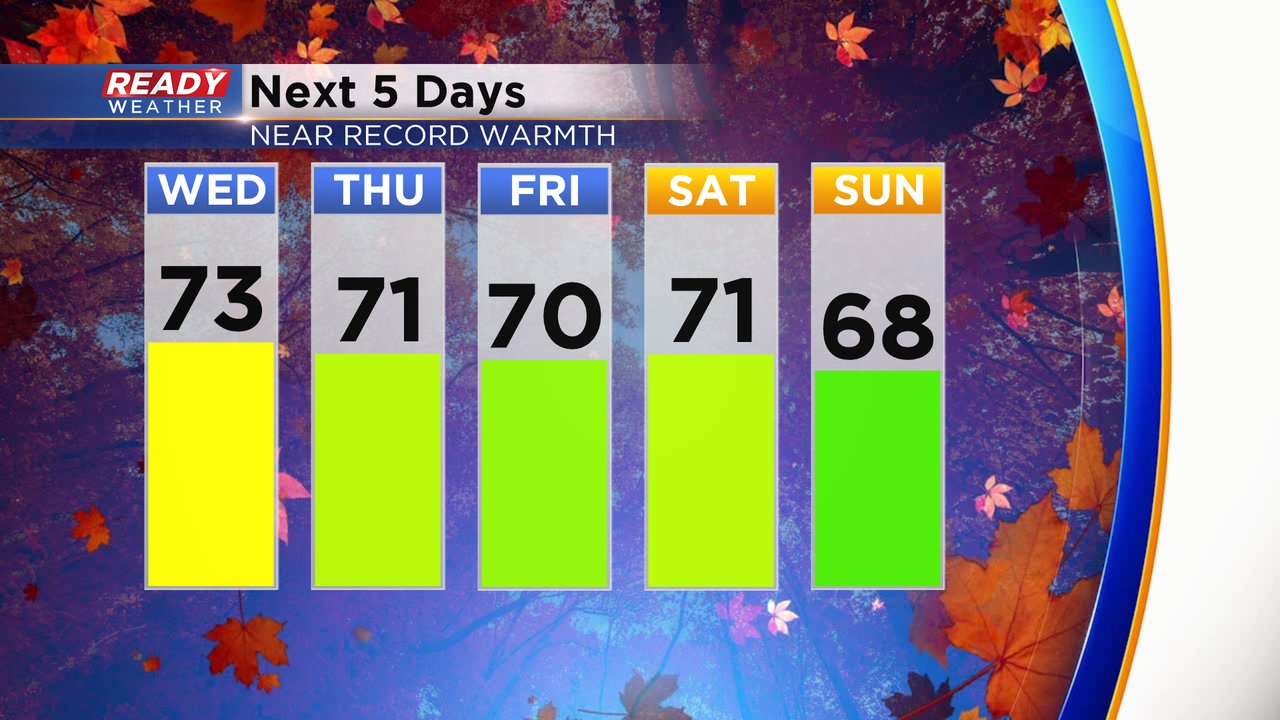 We will also be on record watch over the next 5 days. The forecast high for Wednesday of 73 would tie the current record set back in 2008. Thursday looks a couple degrees colder than the record which is also 73 but Friday is currently on track to tie the record from 2016. We could also tie a record on Saturday. 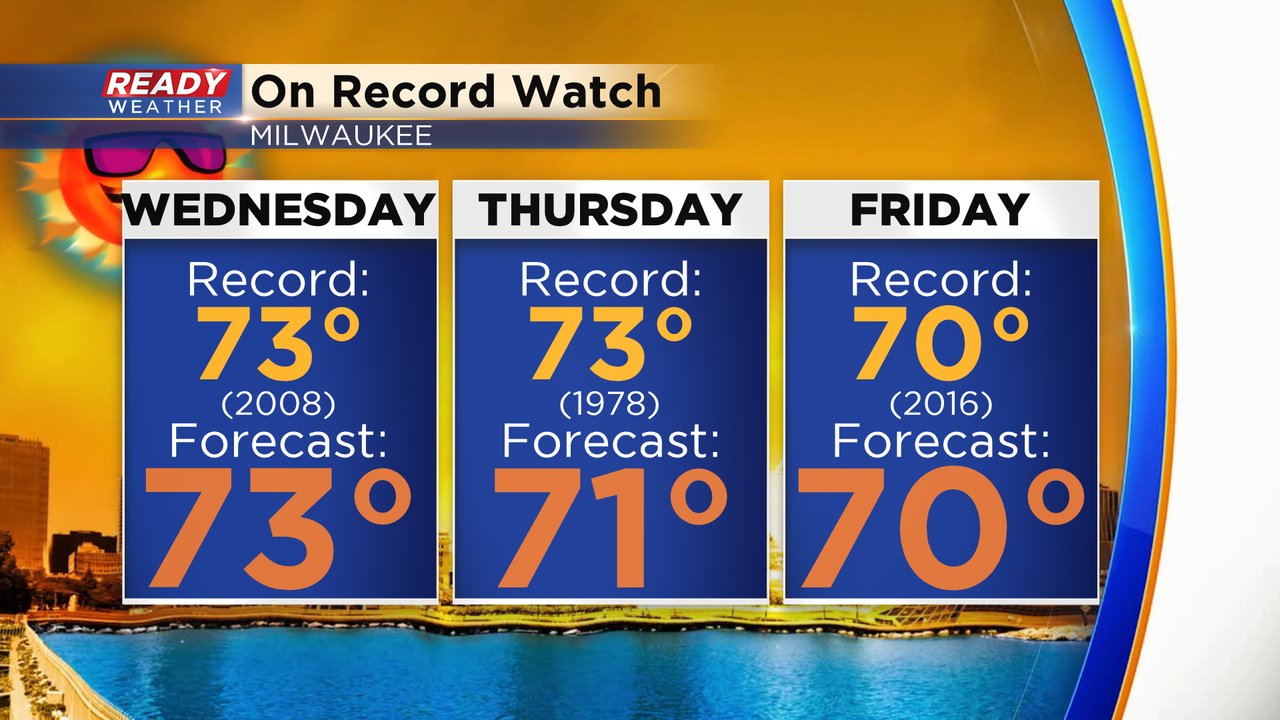 Download the CBS 58 Ready Weather app to track the near record temperatures.