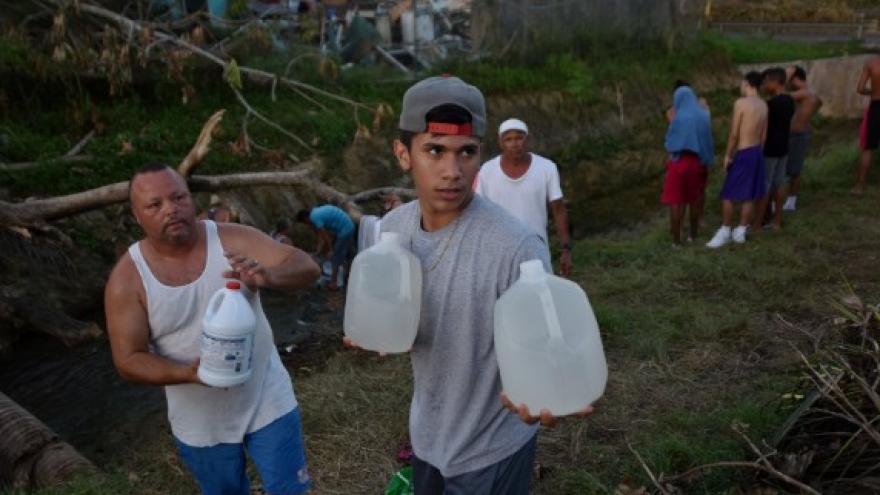 Trump said yesterday that he believed the death toll from Hurricane Maria was relatively low compared to “a real catastrophe like Katrina.”

The poll, done by The Associated Press-NORC Center for Public Affairs Research, found that 88 percent of Americans believe that the federal government has a major responsibility to help victims of natural disasters at home in the United States. However, only 77 percent of American citizens believe the federal government has a responsibility to help victims of a natural disaster in its territories.

“Eight percent of those surveyed say the recent hurricanes had a serious impact on them personally, and another 34 percent say they seriously impacted family or friends. Those who were personally impacted by the storm are less likely to approve of the job President Trump has done in response to disaster situations in the states (29 percent vs. 49 percent). Residents of Puerto Rico and the U.S. Virgin Islands were not included in the survey.”

Trump did praise the work that Puerto Ricans are doing, saying, “The job that’s been done here is really nothing short of a miracle.”

You can read more about the poll here.