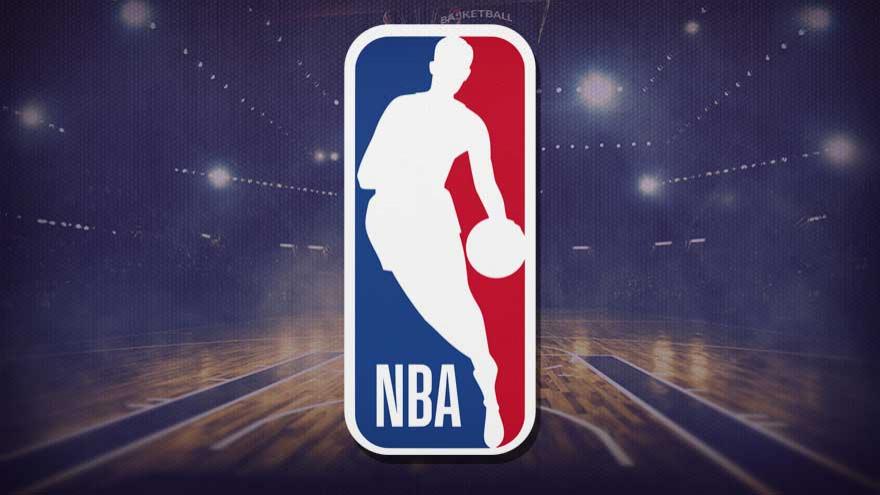 Maurice Cheeks and Chris Webber also made the cut, with the finalists announced Saturday morning as part of the NBA All-Star weekend.

Finalists must receive 18 votes from the 24-member honors committee to be enshrined.

The entire class will be unveiled during the NCAA Final Four in San Antonio.