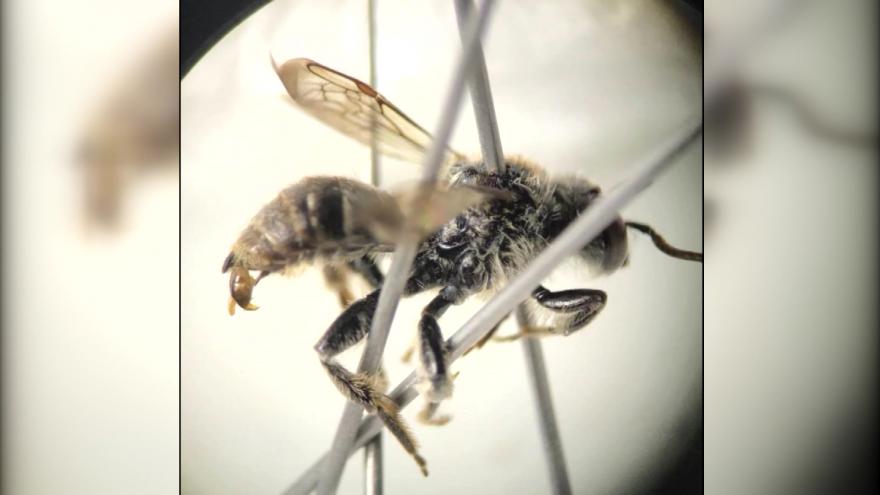 WISCONSIN (CBS 58) -- A rare bee has been discovered in northern Wisconsin.

The U.S. Forest Service says scientists think they are one of the rarest bees in North America.

Three bees were captured as part of a Great Lakes native bee inventory project back in July.

These are the first confirmed records of one of the rarest bees in North America being in Wisconsin since 1910, when it was found in Dane County.