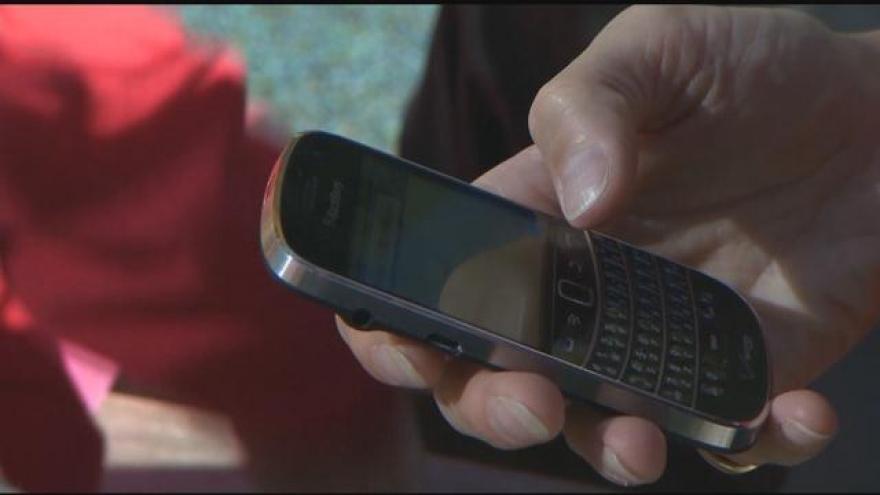 A rape victim was forced to call her boyfriend during the rape by the assailant in Georgia so the boyfriend could hear the assault. But the victim instead called 911, and the dispatcher tried to buy time while officers responded according to WSB in Atlanta.

"I was just doing my job," said Deonte Smith, Clayton County Senior 911 Dispatcher. "I take no credit for none of this."

The victim acted like she was talking to her boyfriend and the dispatcher pretended to be the boyfriend.

"You got 2 seconds to think. That's it. And in those 2 seconds you got to have your decision made,"  Deonte Smith, Clayton County Senior 911 Dispatcher said.

Police said the dispatcher tried to get the assailant to stop the assault.

He got the location of the attack from the victim and sent officers.

They got there quickly and said the man was still assaulting the victim.

“She saved her own life with her quick thinking,” Deonte Smith, Clayton County Senior 911 Dispatcher said.

The dispatcher said if she had called a few seconds later he would have been on break and no men were working to pretend to be her boyfriend.